Listed below are homes for sale in Radio Park, a neighborhood located in Near West Madison, WI. Listings are updated multiple times a day from the SCWMLS.

For more information about any of these Radio Park homes for sale, just click the "Request More Information" button when viewing the details of a property. We can provide you with disclosures, past sales history, dates and prices of homes recently sold nearby in Madison, and more.

And, for your convenience, register for a free account to automatically receive email alerts whenever new Radio Park listings come on the market that match your search criteria.

Hoyt Park to the north; Glenway Street and Larkin Street to the east; Hillcrest Drive to the south; Owen Parkway to the west.

Get notified when matching listings become available. We also have found 18 listings nearby within 5 miles of this community.

$383,900
2
2544 Spark St
Fitchburg, WI 53711
Crescent Crossing
3
Beds
2F11/2
Baths
1,737
Sq.Ft.
Stark Company, Realtors
Copyright 2023 South Central Wisconsin MLS Corporation. All rights reserved. IDX information is provided exclusively for consumers' personal, non-commercial use and may not be used for any purpose other than to identify perspective properties consumers may be interested in purchasing. This information, provided by seller, listing broker, and other parties, may not have been verified. 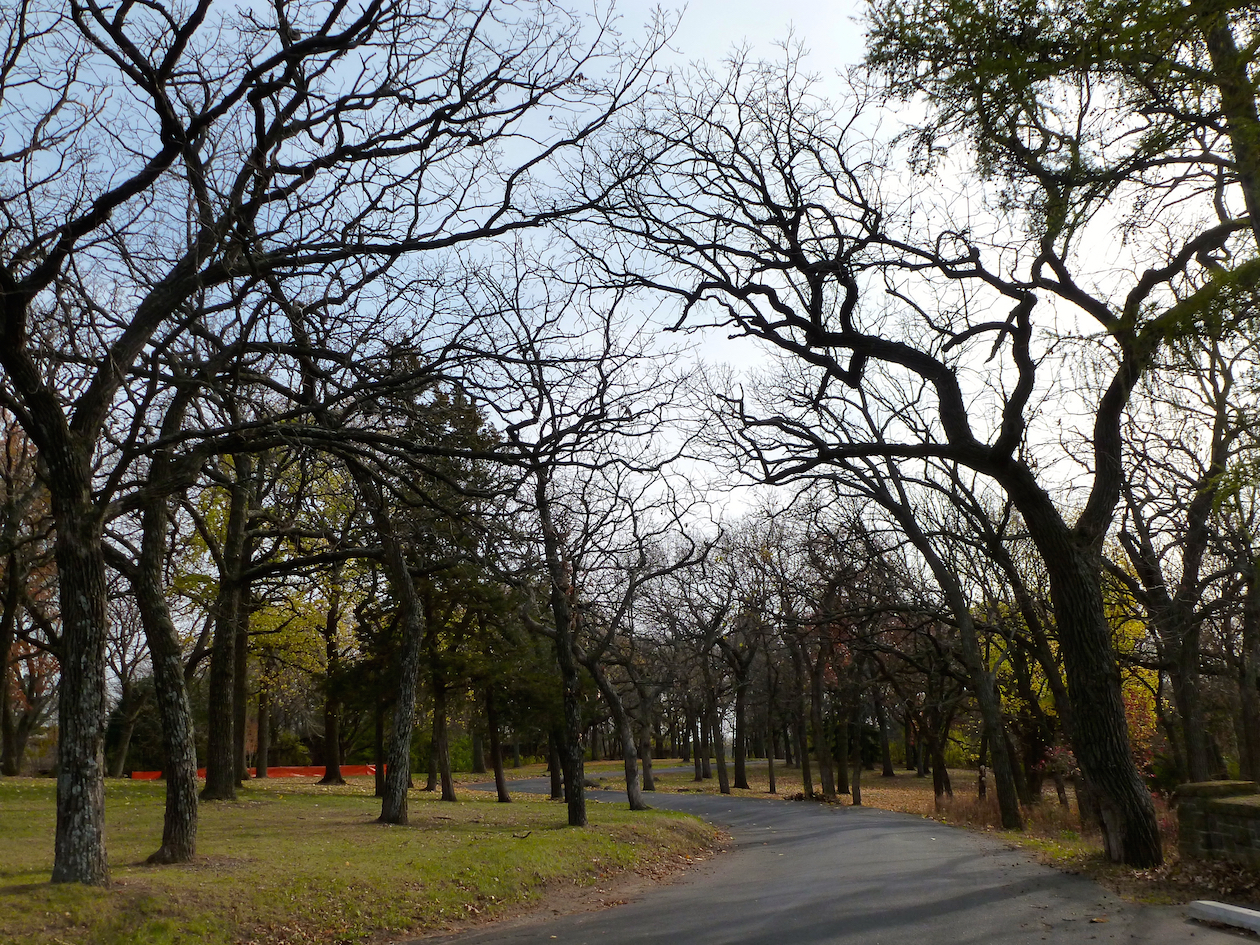 Perched on the forested hills of Madison’s near west side, Radio Park embodies the “urban forest” atmosphere that the area has become known for. Parks surround the community on three sides. To the north, neighbors enjoy sweeping views of Hoyt Park, which unfolds over 22 acres of forest and prairie land. There, neighbors enjoy hiking, snowshoeing, cross-country skiing and campfires. Owen Parkway, a nine-acre spine of green space that runs along Radio Park’s west border, extends south from Hoyt Park all the way to Hillcrest Drive. Directly east of the community is Reservoir Park, which offers basketball courts, playground equipment and four aces of green space. Radio Park’s central location on Madison’s near west side makes Downtown Madison, the University of Wisconsin-Madison campus and the UW Arboretum just minutes away. Commercial areas along University Avenue, Midvale Boulevard and Regent Street add convenience to the neighborhood. 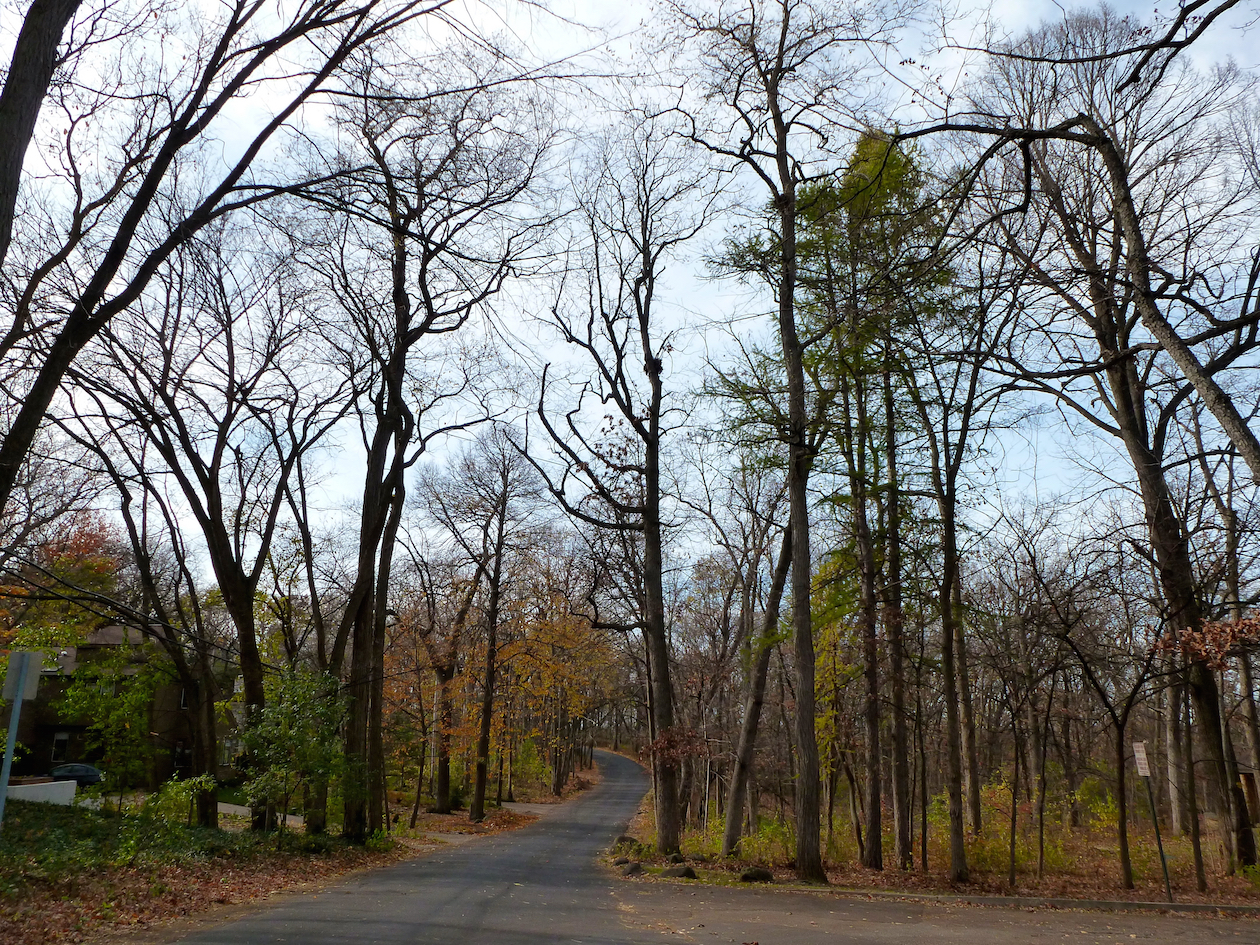 Radio Park earned its name in the 1950s when the tower for WIBA, the UW-Madison student radio station, was placed atop the hilltops here. The station went dark in 1993, but this neighborhood has flourished since residential development began in the 1950s. Radio Park is small residential neighborhood and many of its homes are located on Plymouth Circle, a quiet road that traces the center of the neighborhood. Architecture in the area is diverse — Queen Anne, craftsman, international, ranch and designs inspired by Frank Lloyd Wright can be found. Many homes in Radio Park are listed above the median price, but a handful of homes are listed below. 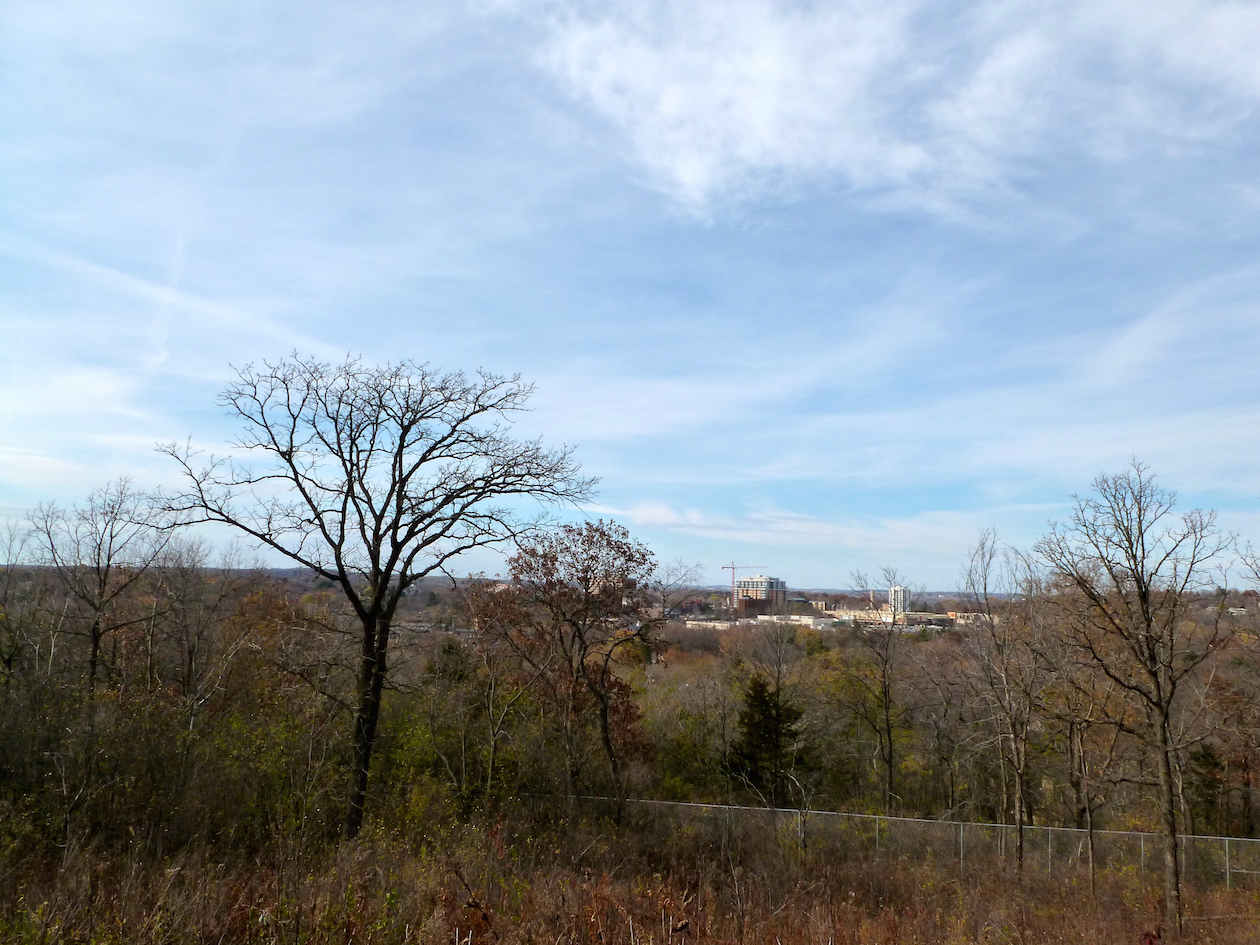 Radio Park retains its urban forest feel even though it’s just minutes from Downtown Madison, UW-Madison and some of the most vibrant commercial areas in the city. Downtown Madison is about four miles east of Radio Park, where the Wisconsin State Capitol building, State Street and UW-Madison offer abundant opportunities to work, play and learn. The neighborhood’s close proximity to University Avenue and Midvale Boulevard makes popular commercial areas like Hilldale Mall less than two miles from Radio Park. The west side of Madison, meanwhile, is less than three miles west of the community, and Middleton is about five miles west. 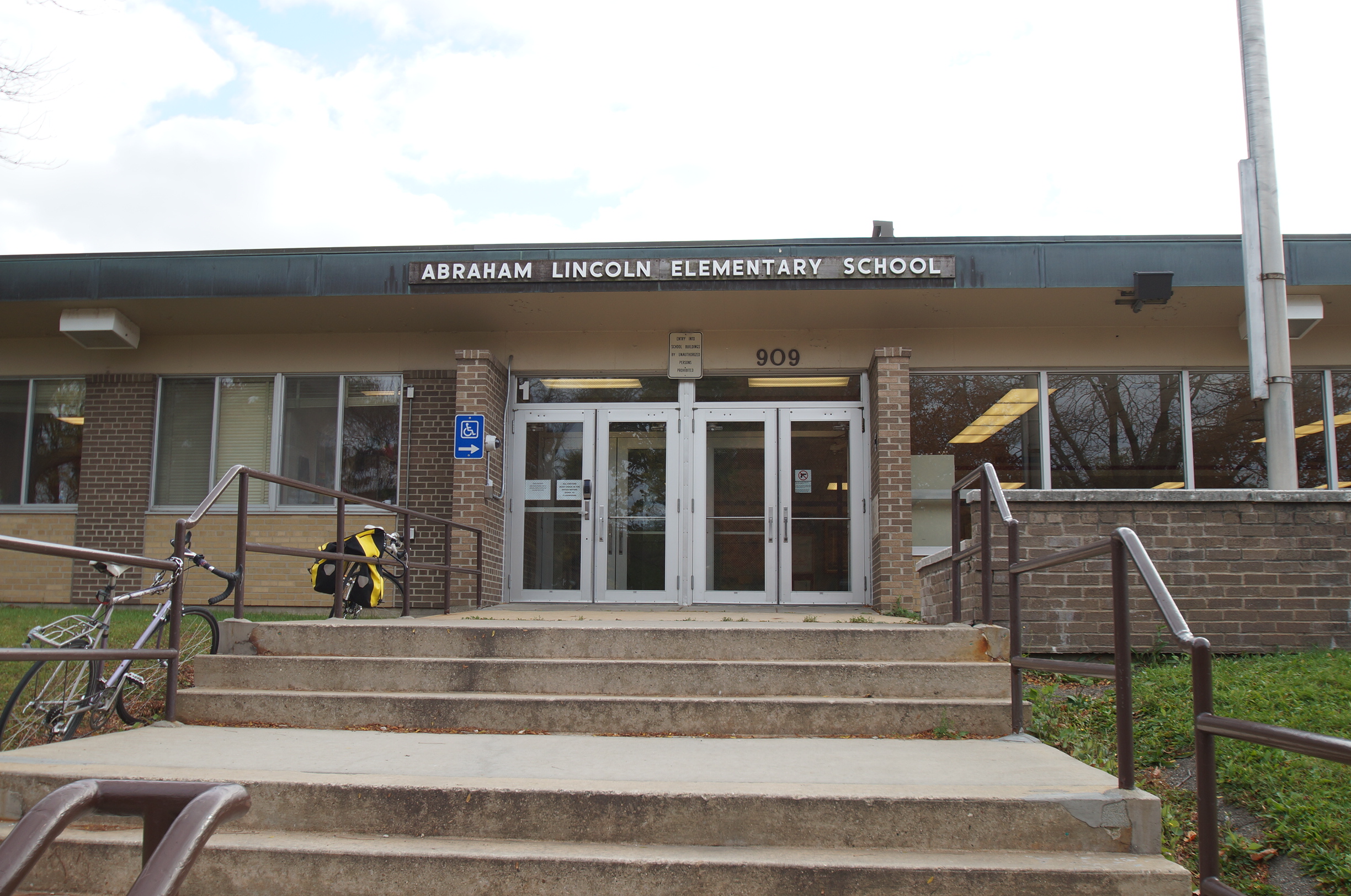