Listed below are homes for sale in Nakoma League, a neighborhood located in Near West Madison, WI. Listings are updated multiple times a day from the SCWMLS.

For more information about any of these Nakoma League homes for sale, just click the "Request More Information" button when viewing the details of a property. We can provide you with disclosures, past sales history, dates and prices of homes recently sold nearby in Madison, and more.

And, for your convenience, register for a free account to automatically receive email alerts whenever new Nakoma League listings come on the market that match your search criteria.

Illinois Central Railway and Odana Road to the North; Manitou Way to the east; Mohawk Drive to the south; Wherenoa Drive and Waban Hill to the west 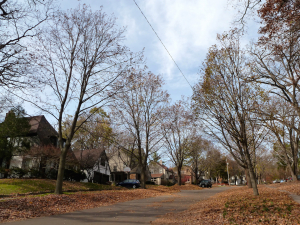 Nakoma League was platted as a self-contained suburb on Madison’s near west side in the early 1900s., and developers aimed for quality at every turn. Ample land was set aside for parks, tennis courts and a golf course. A new middle school was built, and the streets were designed to wind through the neighborhood like the tree-lined rural roads found elsewhere in southeast Wisconsin. In its early years, Nakoma League even boasted its own private bus system and an exclusive water supply. The Nakoma League’s neighborhood association, which began as a women’s club, has organized community activities and charitable endeavors throughout the decades to ensure that the community never strayed from its guiding principles: “to promote neighborliness and friendliness among its members and to contribute to the welfare of the community.” Nakoma League has been regarded as one of Madison’s most prestigious neighborhoods for more than a century. 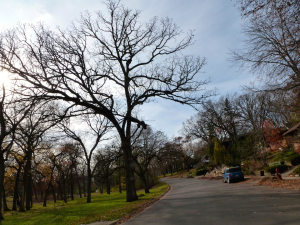 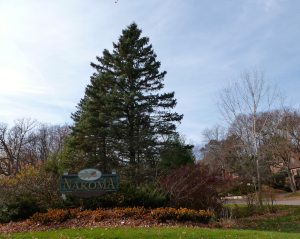 Nakoma League’s central location on Madison’s near west side is one of its greatest assets. Downtown Madison is less than five miles east of the neighborhood, and Middleton is less than seven miles west. Nakoma League is also just minutes from the most popular retailers and restaurants on Madison’s west side. Hilldale Mall is less than three miles from the neighborhood, and West Towne Mall is about four miles away. Expansive natural areas like the UW Madison Arboretum, Owen Conservation Park, Nakoma Park, Mandan Circle and Hiawatha Circle also ready to explore nearby.

$879,900
42
201 Lathrop St
Madison, WI 53726
University Heights
4
Beds
3F11/2
Baths
2,627
Sq.Ft.
Stark Company, Realtors
Copyright 2023 South Central Wisconsin MLS Corporation. All rights reserved. IDX information is provided exclusively for consumers' personal, non-commercial use and may not be used for any purpose other than to identify perspective properties consumers may be interested in purchasing. This information, provided by seller, listing broker, and other parties, may not have been verified.
Interactive Map Search Madison Market Stats