Listed below are homes for sale in Leopold, a neighborhood located in South Madison, WI. Listings are updated multiple times a day from the SCWMLS.

For more information about any of these Leopold homes for sale, just click the "Request More Information" button when viewing the details of a property. We can provide you with disclosures, past sales history, dates and prices of homes recently sold nearby in Madison, and more.

And, for your convenience, register for a free account to automatically receive email alerts whenever new Leopold listings come on the market that match your search criteria.

Leopold is located along the far southern reach of Madison’s boundaries. In fact, the community straddles the border of Madison and Fitchburg. The neighborhood offers a mix of single-family homes, townhouses and rental units. The neighborhood’s single-family homes are located north of Post Road and directly west of Leopold Middle School. Homes in Leopold, many of which were built in the 1980s and 1990s, typically draw higher listing prices. A vibrant commercial area runs along the neighborhood’s northern border, just south of the West Beltline Highway. 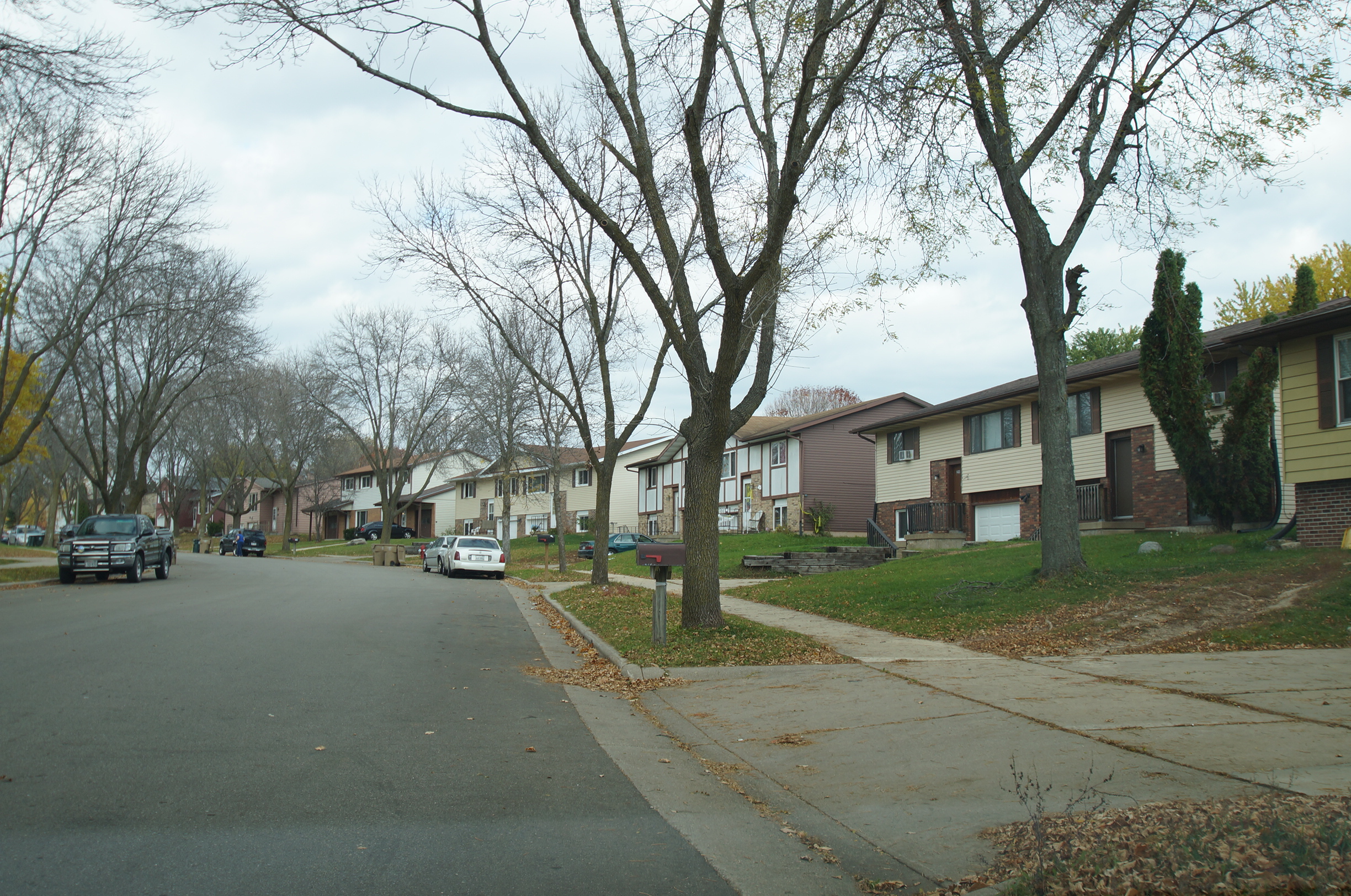 Leopold’s central location makes for a short commute to schools, businesses and attractions in all corners of the city. Downtown Madison is a short five-mile drive north of Leopold, and fast access to Park Street makes for an easy commute. The most popular commercial areas on Madison’s west side are also just minutes away. West Towne Mall and commercial corridors along Gammon Road and Mineral Point Road are about five miles west of the neighborhood. The University Avenue commercial corridor and Hilldale Mall, meanwhile, are about five miles north of the neighborhood. Closer to home, neighbors enjoy an abundance of green space. The University of Wisconsin Arboretum is just north of Leopold across the West Beltline Highway. There, neighbors explore more than 1,000 acres of forests, prairies and wetlands on an extensive trail system. 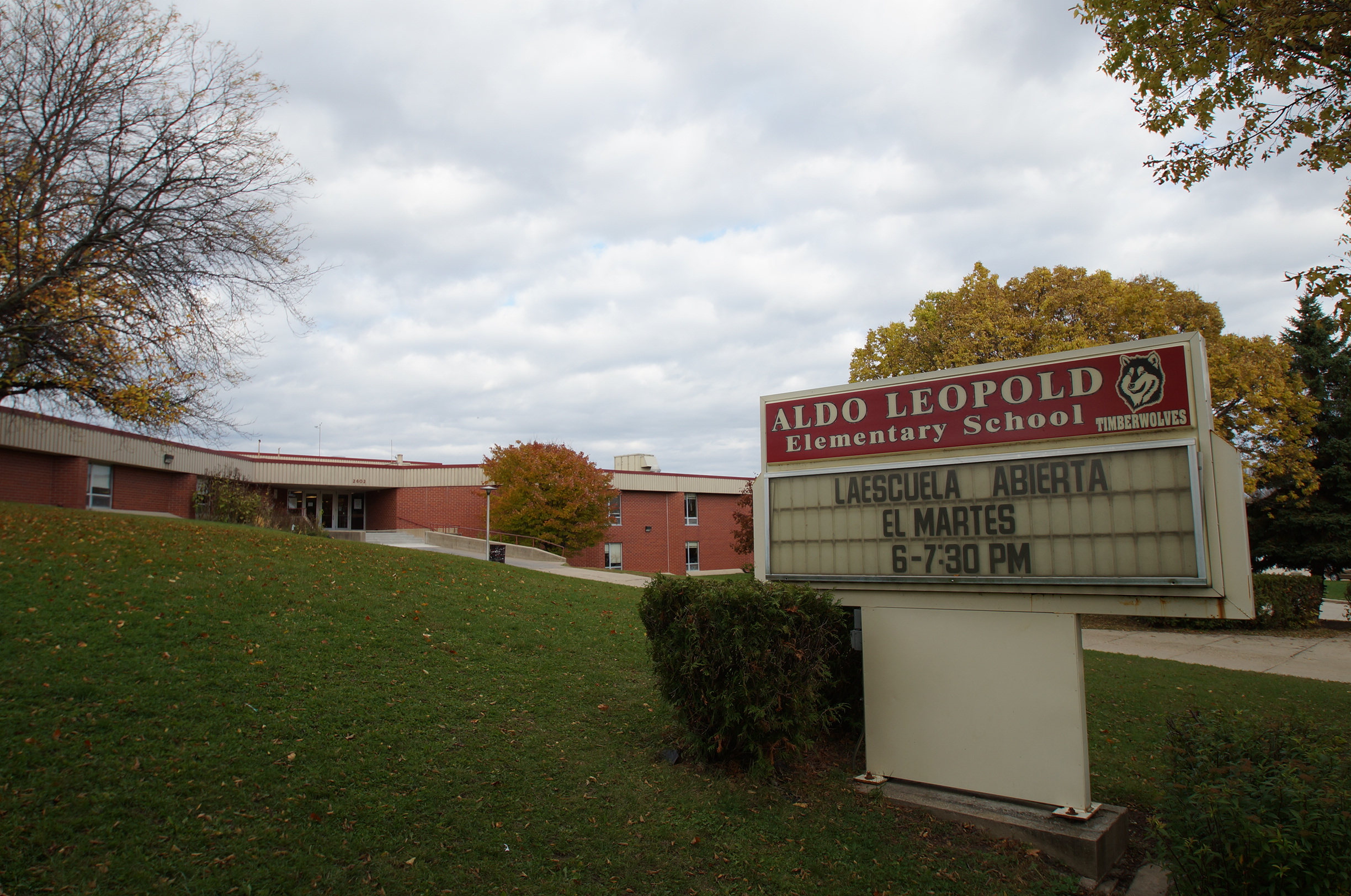 For information about finding a home in the Leopold neighborhood or to sell your Leopold home, contact our team for a better real estate experience.  Leopold neighborhood is located on the South Central Side of Madison in MLS area Madison – W18.  Below are more homes for sale in that area.

$99,900
9
2350 Allied Dr #4
Madison, WI 53711
Las Casitas
2
Beds
1
Baths
708
Sq.Ft.
Meyer Realty & Management Inc
Copyright 2023 South Central Wisconsin MLS Corporation. All rights reserved. IDX information is provided exclusively for consumers' personal, non-commercial use and may not be used for any purpose other than to identify perspective properties consumers may be interested in purchasing. This information, provided by seller, listing broker, and other parties, may not have been verified.
Interactive Map Search Madison Market Stats