Listed below are homes for sale in Greenbush, a neighborhood located in Near West Madison, WI. Listings are updated multiple times a day from the SCWMLS.

For more information about any of these Greenbush homes for sale, just click the "Request More Information" button when viewing the details of a property. We can provide you with disclosures, past sales history, dates and prices of homes recently sold nearby in Madison, and more.

And, for your convenience, register for a free account to automatically receive email alerts whenever new Greenbush listings come on the market that match your search criteria.

Regent Street to the north; South Park Street to the east; Erin Street, South Orchard Drive; Wingra Drive and Haywood Drive to the south; South Randall Avenue to the west.

$674,900
19
1125-1127 St James Ct
Madison, WI 53715
0.06
Acres
Madison Property Management, Inc.
Copyright 2023 South Central Wisconsin MLS Corporation. All rights reserved. IDX information is provided exclusively for consumers' personal, non-commercial use and may not be used for any purpose other than to identify perspective properties consumers may be interested in purchasing. This information, provided by seller, listing broker, and other parties, may not have been verified. 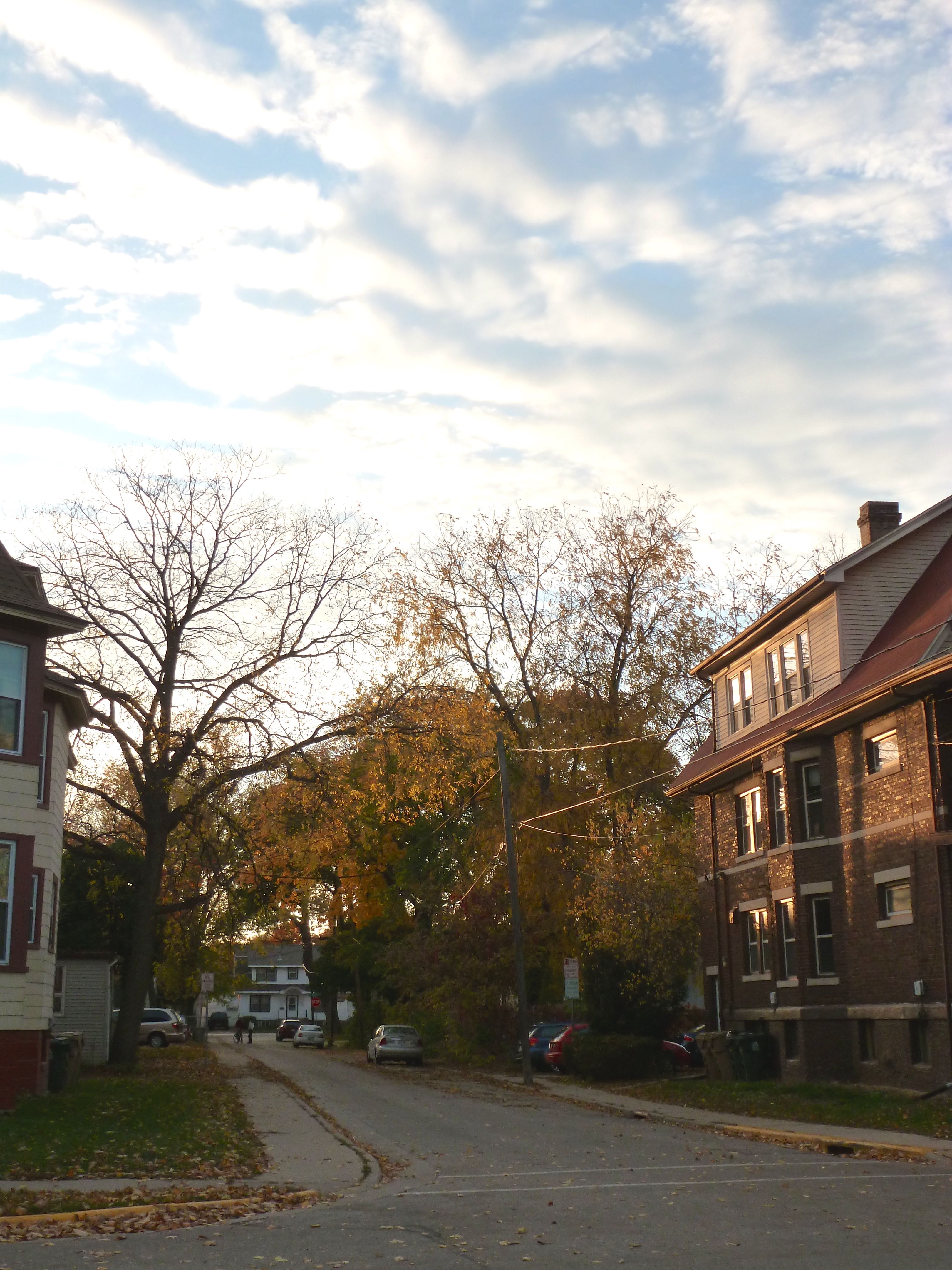 Madison’s near west side boasts an abundance of culture and nature — and Greenbush is within minutes of all of it. Sandwiched between Lake Wingra and Lake Monona, Greenbush offers thousands of acres of natural areas to explore in the nearby Henry Vilas Zoo and University of Wisconsin Arboretum. The community also lies just south of the University of Wisconsin-Madison campus and the vibrant Downtown Madison area, which gives Greenbush neighbors an unparalleled blend of urban culture and natural charm. Brittingham Park, which wraps Lake Monona’s north shore, is just west of Greenbush. There, neighbors enjoy 25 acres of rolling green space, bike trails, a beach, boat launch, athletic fields and sites for beachfront campfires. And the community brims with hometown pride with Camp Randall Stadium, home of the UW-Madison football team, located just northwest of Greenbush. 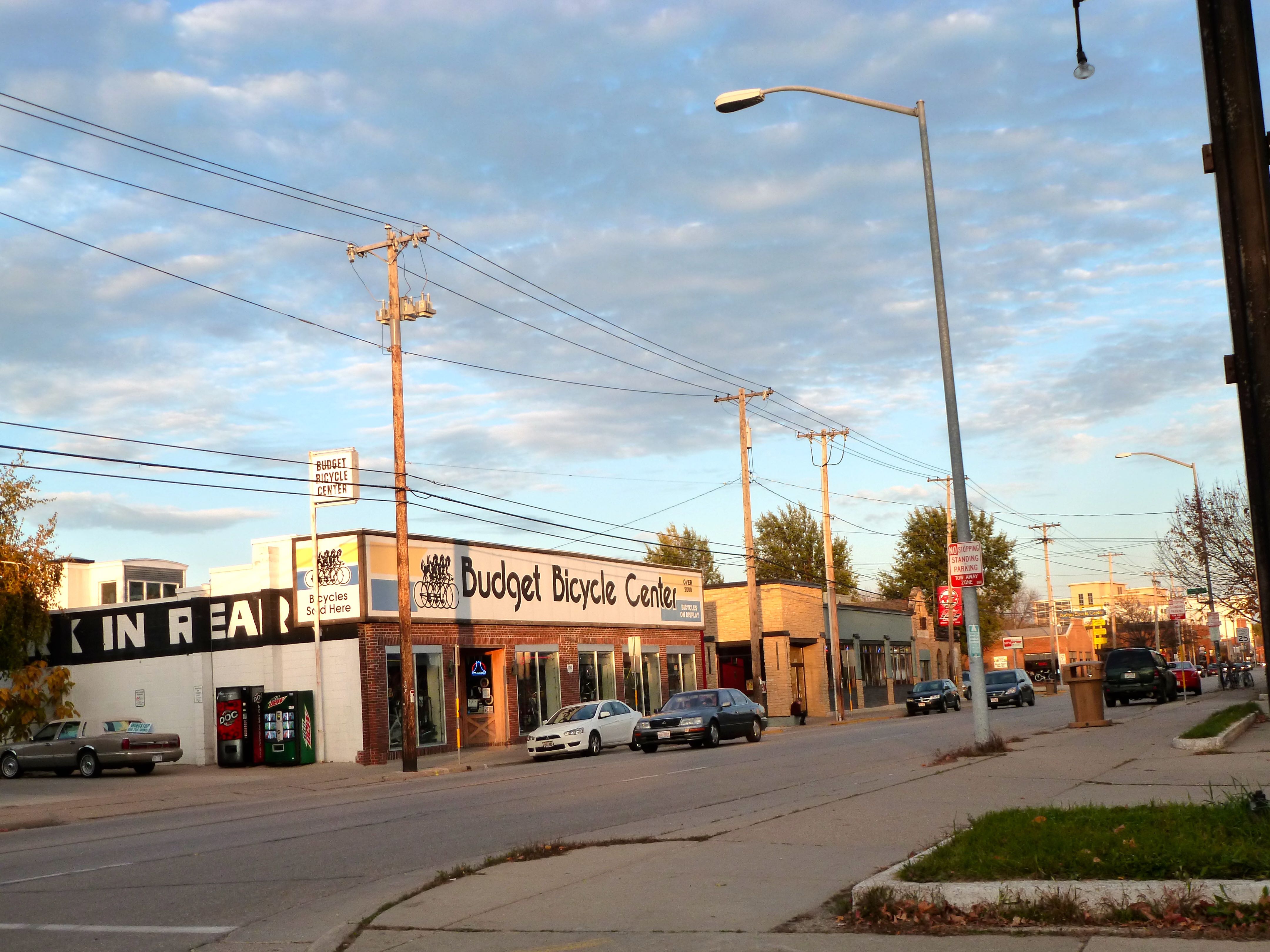 Greenbush was primarily settled by Italian and Eastern European immigrants who flocked to Madison in the early 1900s. The neighborhood still flashes with old world charm as architecture from that era that can be found in some residential neighborhoods and commercial districts. The neighborhood is composed primarily of single-family homes, but a limited selection of multi-family dwellings can be found throughout Greenbush. The neighborhood is also home to three hospitals and the commercial corridors along Regent Street and Park Street. That means many Greenbush residents live right in the communities that they work in — and more find work a short distance away at UW-Madison. 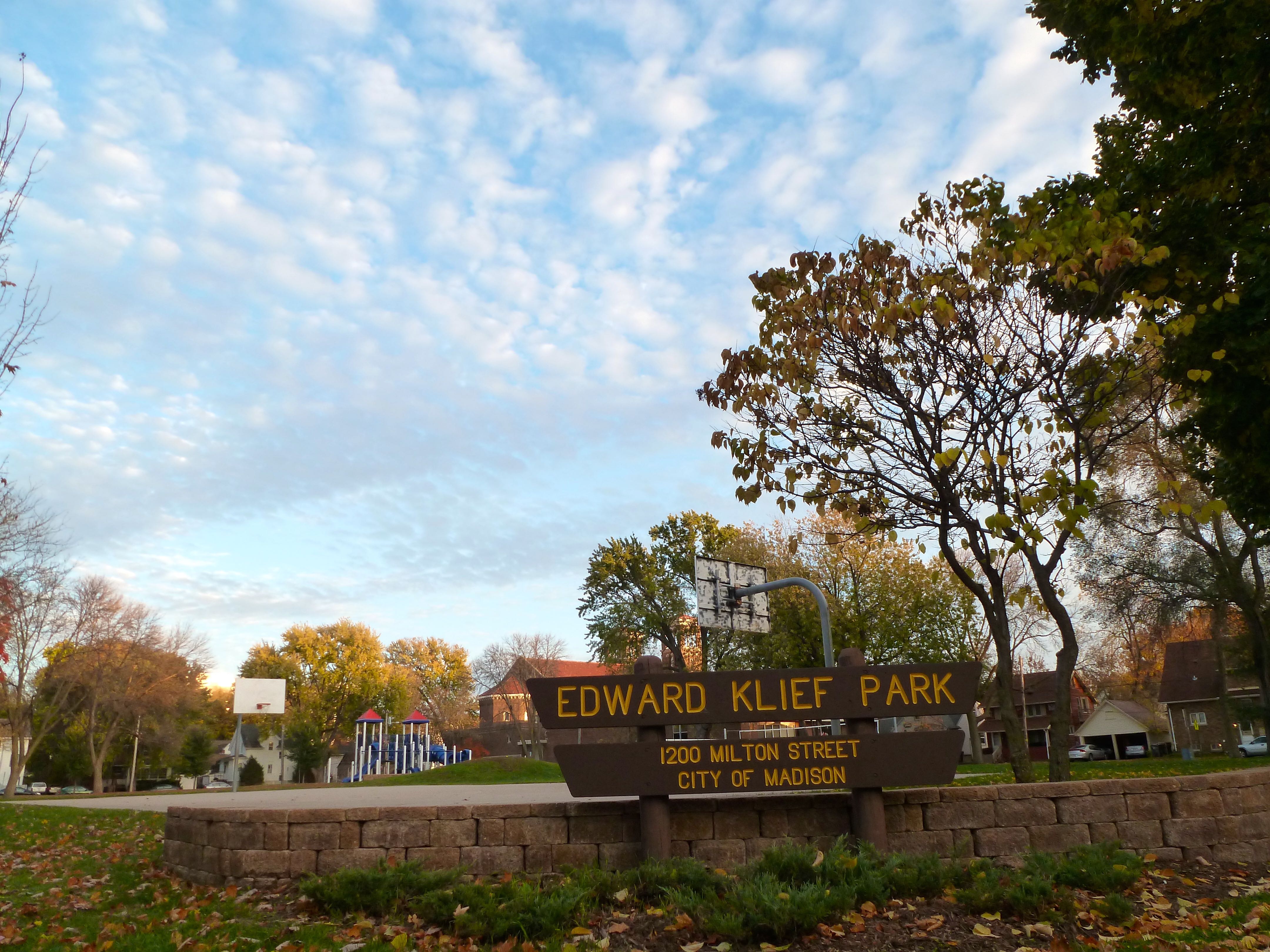 Greenbush is within minutes of all the culture, nature and charm that Madison has to offer. Henry Vilas Zoo, the UW Arboretum and Brittingham Park are among the most popular destinations in the city for urban explorers. Close proximity to UW-Madison and State Street also helps Greenbush neighbors plug in to a vibrant social and cultural scene. The Wisconsin State Capitol Building, meanwhile, is about a mile northwest of the community. Greenbush’s central location on Madison’s near west side makes travel to other parts of the city a breeze, too. Popular commercial areas along University Avenue are about three miles west, and the Gammon Road commercial corridor is about six miles west. University Avenue stretches all the way to Middleton, which is about eight miles west of Greenbush. 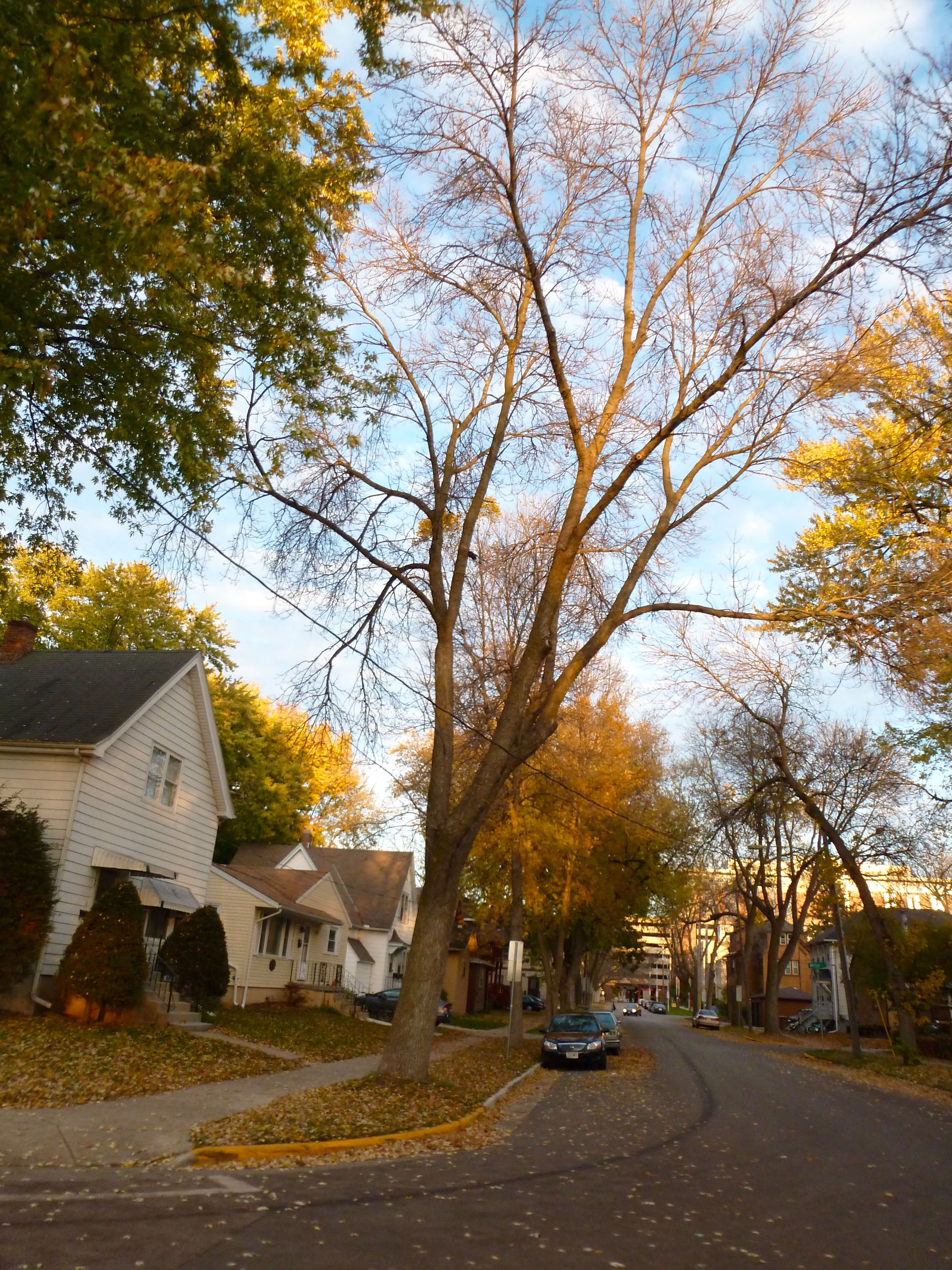