Listed below are homes for sale in Carpenter Ridgeway, a neighborhood located in Far East Madison, WI. Listings are updated multiple times a day from the SCWMLS.

For more information about any of these Carpenter Ridgeway homes for sale, just click the "Request More Information" button when viewing the details of a property. We can provide you with disclosures, past sales history, dates and prices of homes recently sold nearby in Madison, and more.

And, for your convenience, register for a free account to automatically receive email alerts whenever new Carpenter Ridgeway listings come on the market that match your search criteria. 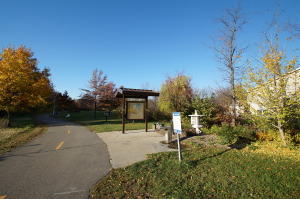 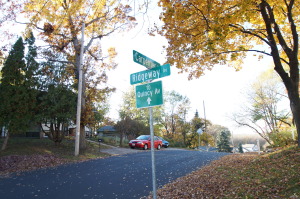 The Carpenter Ridgeway neighborhood is located on the Far East side of Madison in MLS area Madison - E06.  Below are other homes available nearby.

$369,000
14
238 St Albans Ave
Madison, WI 53714-2706
Charing Cross Meadows
3
Beds
1F11/2
Baths
1,702
Sq.Ft.
Lane Estate Llc
Copyright 2021 South Central Wisconsin MLS Corporation. All rights reserved. IDX information is provided exclusively for consumers' personal, non-commercial use and may not be used for any purpose other than to identify perspective properties consumers may be interested in purchasing. This information, provided by seller, listing broker, and other parties, may not have been verified.
Interactive Map Search Madison Market Stats

What You Need to Store for the Winter
Do you know how to properly winterize your belongings? Most households have items that need to be protected from snow, rain, and freezing temperatures. This could be anything from outdoor furniture, recreational vehicles to sporting equipment and ...Read More
Top Things to Do During the Holidays in Madison, WI
When you visit Madison during the holidays, it is nothing but magical. The Holiday Tree is displayed at the Capitol, lined with decorated streets. Madison hosts the best shopping in the region. Amazing local restaurants and festive performances ...Read More