Listed below are homes for sale in Capital Neighborhoods, a neighborhood located in Downtown Madison, WI. Listings are updated multiple times a day from the SCWMLS.

For more information about any of these Capital Neighborhoods homes for sale, just click the "Request More Information" button when viewing the details of a property. We can provide you with disclosures, past sales history, dates and prices of homes recently sold nearby in Madison, and more.

And, for your convenience, register for a free account to automatically receive email alerts whenever new Capital Neighborhoods listings come on the market that match your search criteria.

Lake Mendota to the north; Blair Street to the east; North Shore Drive, Proudfit Street and Lake Monona to the south; Park Street to the west 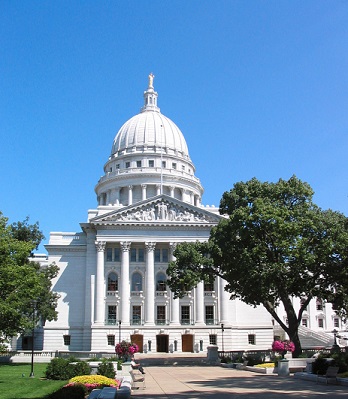 Rosemary Lee calls the Capitol neighborhoods “the urban heart of Madison.” She would know. Rosemary has lived on Bassett Street since the early 1970s. She loves the area’s cultural attractions — and that many of them are low-cost or free. Art Fair on the Square, Taste of Madison and the Madison Farmers Market are fixtures of downtown Madison that draw visitors from across the state. Rosemary says she loves taking evening strolls on State Street where ethnic eateries, shops and boutiques peddle some of the city’s finest wares. The Capital City State Trail bike path also weaves through the area, which makes the Overture Center, the Monona Terrace and the Capitol Square accessible by foot or bike. And employment opportunities abound with federal, state and private employers calling the Capitol neighborhoods home. Rosemary simply sums it up by saying, “I love living in downtown Madison!” 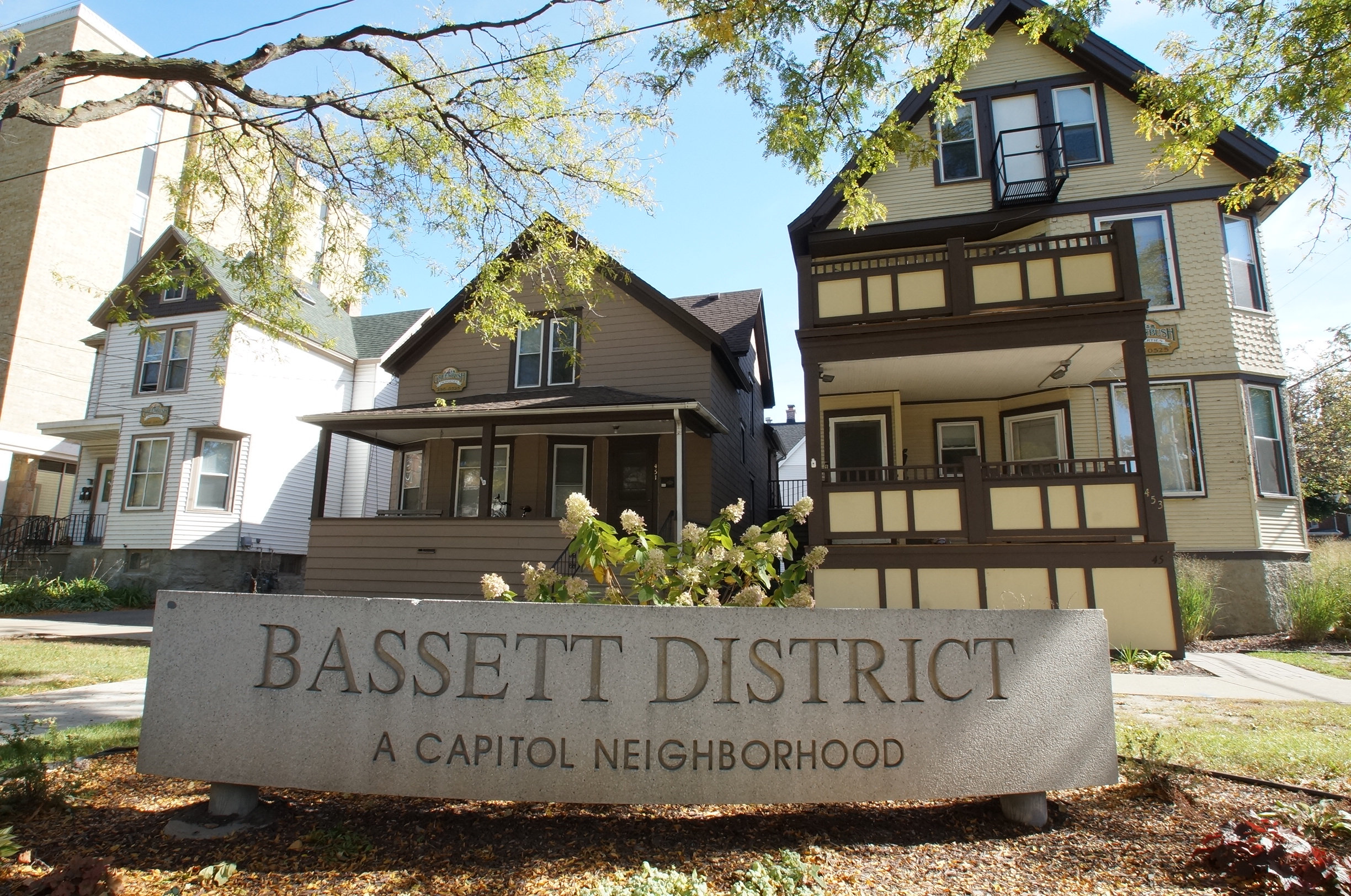 At the center of the Capitol neighborhoods lies the Wisconsin State Capitol and the historical Capitol Square. Five historical districts preserve the unique history and architecture of downtown Madison: Bassett, Mifflin West, Mansion Hill, James Madison Park and First Settlement. Each of these neighborhoods offers a selection of both modern and historical houses. Whether you’re looking for a larger home with turn-of–century character or a trendy condominium, downtown Madison has it. The neighborhoods boast one of the most balanced offerings of housing stock in the city. There’s also plenty of room to shop and relax with commercial space and greenways along Lake Mendota and Lake Monona just blocks away. 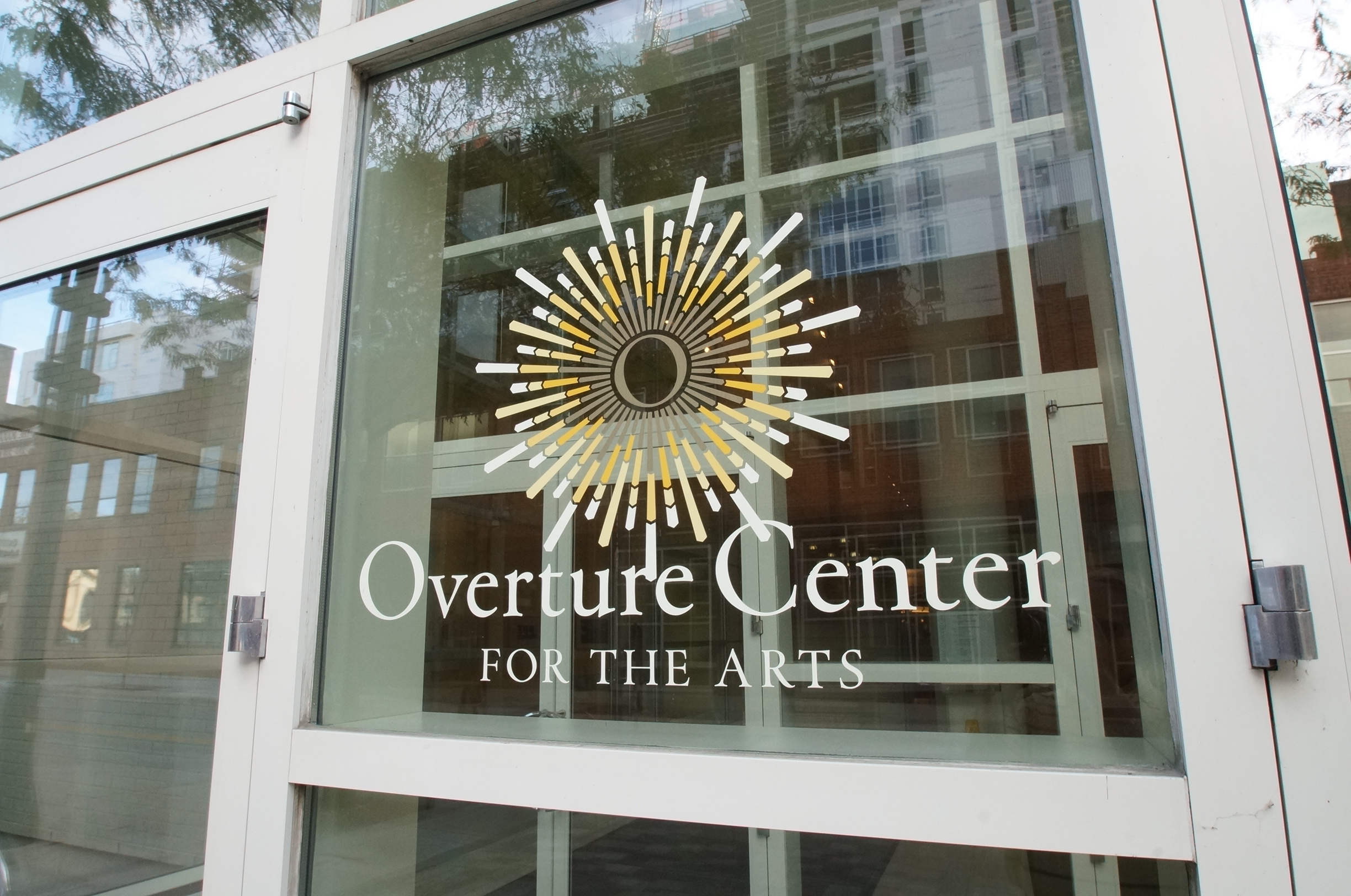 The Capitol neighborhoods are the social and cultural hub of Madison. State Street unfolds from Capitol Square to the University of Wisconsin campus. The local shops, cafés and eateries are a perfect place to set up your laptop and enjoy a beautiful afternoon out of the office. Downtown Madison is famous for Art Fair on the Square, the Capitol Square Farmers Market, Overture Center and Monona Terrace. But the nearby neighborhoods on the near east of Madison pulse with a vibrant social scene as well. Gems like the Barrymore Theater and the Willy Street Co-op are hidden along Atwood Avenue and Willy Street. 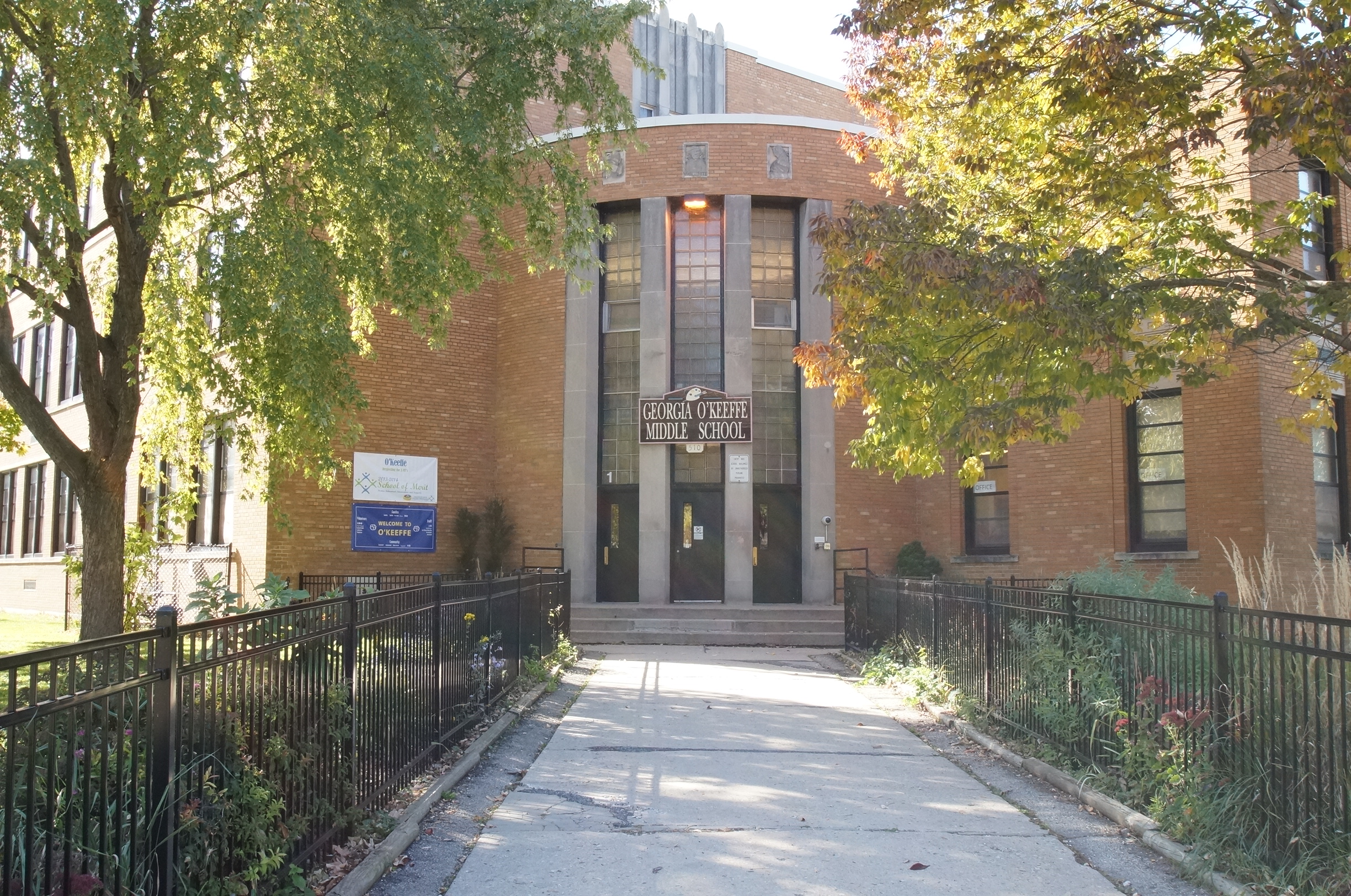 $595,000
54
1151 E Johnson St
Madison, WI 53703
Farwells Replat
4
Beds
3
Baths
2,590
Sq.Ft.
Restaino & Associates Era Powered
Copyright 2023 South Central Wisconsin MLS Corporation. All rights reserved. IDX information is provided exclusively for consumers' personal, non-commercial use and may not be used for any purpose other than to identify perspective properties consumers may be interested in purchasing. This information, provided by seller, listing broker, and other parties, may not have been verified.
Interactive Map Search Madison Market Stats