Neighborhoods in the Madison area are rather diverse. If you take a stroll on the south side of Madison you'll quickly run into Fitchburg. Here is a unique community with diverse cultures, a mix of schools, beautiful neighborhoods, and an abundance of wildlife.

Diversity in the area can be seen in a number of ways. One way to see this mixture is in diverse economic areas. On one end of the spectrum is the Allied Drive neighborhood, which Emily Mills describes as, "somewhat plagued by violent crime, drug offenses, gang activity and tends to be populated by mostly lower income and Section 8 renters". Yet travel just 2.5 miles away to Seminole Hills neighborhood and you'll notice beautiful homes selling for $460,000 to $805,000 (range based on sales from October 16th, 2007 to October 16th,2008 from scwmls*). Within this economic diversity, however, is the vibrant and growing community of Fitchburg.

Growth in the area has been strong over the past few years. In fact it's the second largest city in Dane county with 22,000 (Jan. 1, 2007) people and has average growth at 2.1% per year. But if you drive through Fitchburg you may notice something. It's sometimes hard to tell where it ends, where it begins, and where exactly is the downtown. On the map, Fitchburg is essentially a giant square on the South side of Madison. Unique to Fitchburg is that there is no central downtown like many other Wisconsin communities. However, it appears that Fitchburg is trying to strengthen it's core in the Technology Campus area.

Other oddities of Fitchburg are that it doesn't have a library (although there's a referendum on the ballot this November), and there is no school district specifically for Fitchburg. Instead there are 3 school districts that split up the students in this area between Madison, Verona, and Oregon. Greg Shue who is involved with the neighborhood association in Byrnewood says that, "this can sometimes make it difficult to give a neighborhood a good sense of community. You often have kids that play together in a neighborhood but don't go to the same school. Or kids become involved in extracurricular activities with people on the other side of town rather than right down the street." Some parents choose to forgo this difficulty in the hodgepodge of school districts and instead vie for private schooling. Greg goes on to say, "Fitchburg is nice though because you don't need to travel very far for anything you need. Services are improving, Madison is close by for larger venue entertainment, and you can still be out in the country in minutes or on a bike trail right away."

In fact, one reason that Margeret Barker loves Fitchburg so much is definitely because of the wildlife. "It's still quite wild for only being 5 miles from Downtown Madison. We've been here 8 years and have seen great blue herons, green herons, deer, foxes, a whole variety of turtles, just tons of stuff. It's a nature wonderland. However, what we really love about Madison as a whole is the wide variety of cultural opportunities. The Wisconsin Chamber Orchestra, symphony, UW faculty concerts, Bach dancing society, early musical festival, chamber concert series, Cinamatique every weekend. There's really more things going on than we can possibly go to."

If you're considering a community that's fairly central in location to east or west Madison, close to downtown Madison, has an abundance of wildlife, biking trails, a growing technology campus, and a mixture of cultural and economic diversity then maybe Fitchburg is the community for you. You may also want to check out some of the community videos put together by the Chamber of Commerce. 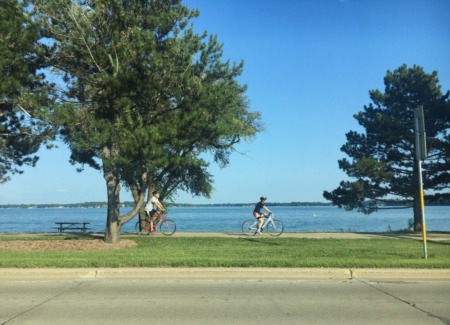 If you're thinking about relocating to Monona or the Madison area, you might want to know the history of Monona. This is a unique place to live and ...Read More 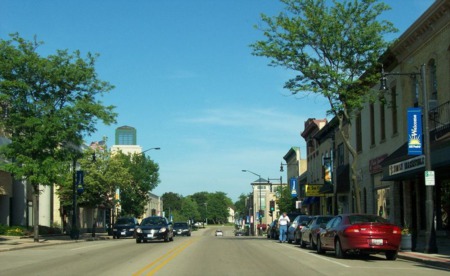 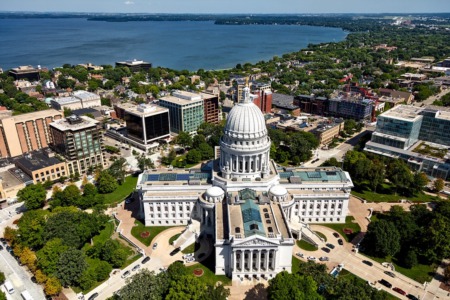 Madison and the surrounding area seem to be growing non-stop. With so many new neighborhoods popping up and older neighborhoods receiving ...Read More