I'm in the marketing business. I sell houses. My job is to market and sell houses in the Madison area. Last week I attended a convention in Wisconsin Dells sponsored by the Wisconsin Realtors Association. This is an annual convention for the local realtors in the entire state of Wisconsin. If you have been to conventions or trade shows in the past, you might recognize this type of convention. There were a variety of sales agents and brokers that attended numerous workshops. There was a huge room filled with vendors ready to sell agents on the latest marketing technology, newest sign rider, magnetic calendars, title company, real estate related books, mortgage company, website vendor, home inspector, and other "magic" pills to help your real estate business.

Like many businesses these days, the internet and social media is making a big impact. Nearly every speaker at every workshop that I attended mentioned something about twitter, facebook, linkedin, ning, or some other kind of internet social media. Clearly, this is where things are happening in the marketing world. The featured speaker was from Next Generation Consulting, discussing the various demographic differences among various age groups. Dustin Luther discussed his success in real estate with his Seattle blog titled Rain City Guide. Another speaker Carol Jensen spoke about her success with an eNewsletter. One after another they spoke about everything that Realtors should do to market themselves and how to sell more homes.

I have a confession to make. I'm a skeptic. For whatever reason, I'm skeptical of some people. Salespeople especially. I recall a time when I went into a retail store at West Towne Mall. I was looking for a new shirt. "Can I help you?" the salesperson asked as I was perusing the rack. "No thanks, I'm just looking," I replied. I put up this shield because I didn't want to be sold something I didn't want. I wanted to buy a new shirt, yet I pushed this salesperson away. Why is that?

Another time, I was getting ready to buy a car. I went around to a few car lots and they showed me around, but nothing quite got me excited enough to buy. Then I had a talk with a relative. They said, "you should call Jerry. He deals with used cars and will get you whatever you want." I called up Jerry and introduced myself. "I got your number from a relative and said you could help me buy a car." Within two weeks I found the car I wanted at a price I was willing to pay. Why did this second situation happen much smoother than the first one?

Look closely at the main differences in these scenarios. In the store it was a random salesperson coming up to "sell me something." In the car example it was a friend of my relative "helping me buy" what I wanted. I hate being sold something I didn't want or need. In fact, I'm a rather frugal shopper. I'm the kind of guy who goes into Target with a list of five items and leaves with only purchasing those five items. Okay, maybe six. But in the car buying example, I went forward with the purchase much easier because of a built in relationship. Jerry was a friend of my relative, not just a random salesperson. If I met Jerry without my relative referring me, I might have treated him in the same manner as the retail store salesperson.

But what about those people who are moving to the Madison area that don't know anyone here? I think that's what the speakers at the convention were so excited about with social media (facebook, linkedin, etc.). It's a way to truly put yourself out there in a way that allows people to see who you really are, not just a salesperson. The irony is that now I go into stores and look for salespeople, because I realize that they are just there to help me buy--if and when I'm ready. 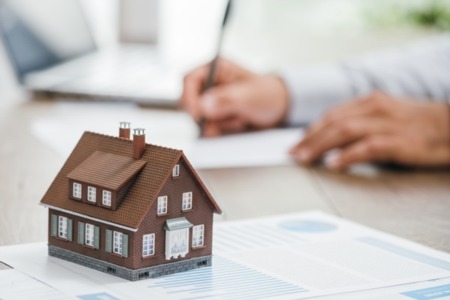 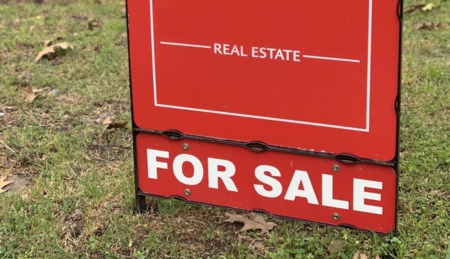 Why are Homeowners Deciding to Sell Right Now?

If you're considering selling your home, it might be due to so many others selling right now. It's important to understand why homeowners are selling ...Read More 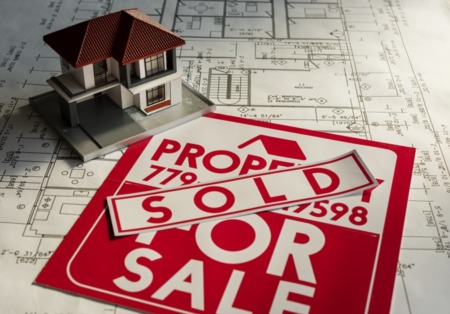 Can I Still Sell My House in Today's Real Estate Market?

Are you considering selling your Madison home, but you're worried about the news surrounding real estate? The news can be filled with plenty of doom ...Read More