This month I was fortunate enough to be listed in In Business Magazine's list of 2010's 40 Executives Under 40.

March 11, 2010
As reported in the pages of In Business magazine.

In this economy, one might think a career in residential real estate isn't exactly a happening gig, but Josh Lavik was part of a Stark Co. team that managed to sell $6.4 million of residential properties in 2008, which was enough to bring the team into the upper levels of Stark agents. Lavik, who has a bachelor's degree in biology from Lawrence University, likes to defy the odds and revels in unique experiences. He became one of the state's best high school wrestlers in his weight class, worked the fall harvest season for Robert Mondavi Winery in California, and used his interest in rock climbing to help raise $24,000 for Cystic Fibrosis in the "Climb for Cure." He also likes to join the club, listing membership in Madison MAGNET, Leadership Greater Madison, and Downtown Madison, and he looks forward to creating memories with new bride Jenna. 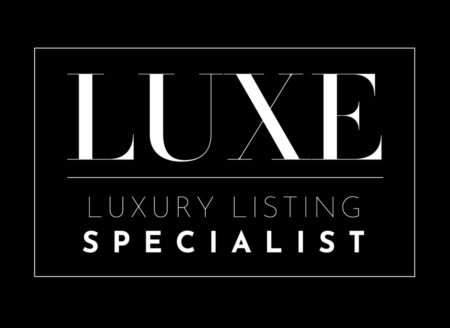 At Josh Lavik & Associates, we would like to thank the great community of Monona for another Best of Monona award. We have been named Best Real ...Read More 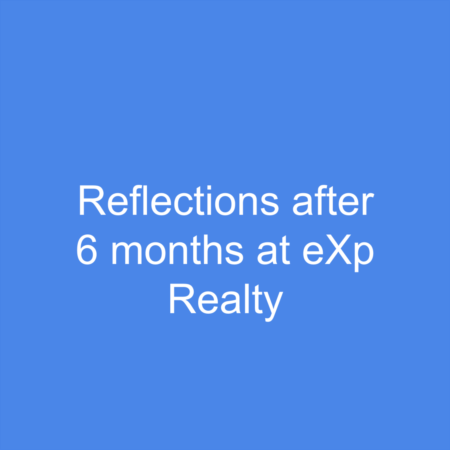 Reflection After 6 Months at eXp Realty

As you may recall, last November I made a fairly big change in our business @joshlavikassociates.  We decided to move our brokerage affiliation ...Read More