Madison has a positive reputation among locals or anyone who’s visited. It is home to many attractions, great food, biking, and sports, but is it the best option for retirement?

Actually, Madison was ranked at the top of the list on Money.com’s annual ranking for their best places to retire. Madison even beat out some of the warmer places in the United States well-known as a retirement destination.

Sure, many folks want to move somewhere with a warm climate, such as Florida or the Carolinas. However, even though Madison might be the epitome of cold weather sometimes, not many people would actually choose a warm climate over what Madison has to offer.

So, what is it that makes Madison so popular for retirement? 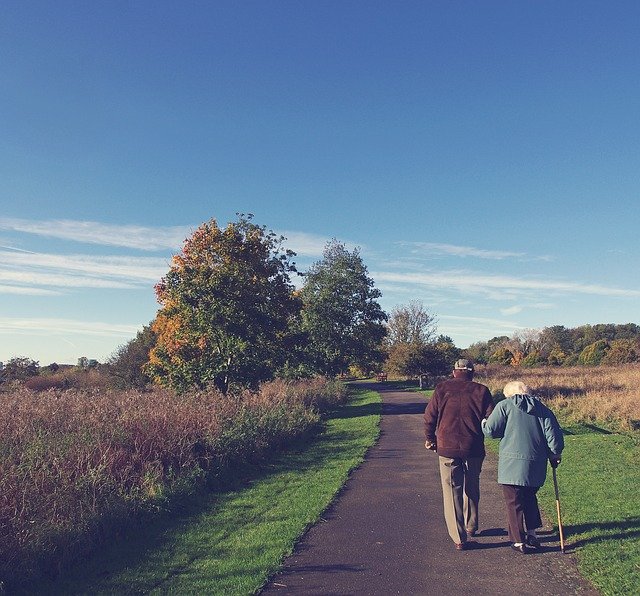 “Here’s their methodology:  Money looked at 47,500 data points to create their list.  To narrow it down, they only looked at places with populations above 50,000.  Then they eliminated any place with more than double the national crime risk, less than 85% of its state’s median household income or a lack of racial diversity.  This left them with 1,890 places — still a pretty hefty list.”

However, they did consider other categories: including mental and physical health factors, amenities and diversity, quality of life, safety, climate, cost of living, housing market, and economic health.

Based on these categories, it’s no shock Madison, Wisconsin made it to the top of the list! Madison has a population of around 256,000 people, with a much larger population in the surrounding areas. This allows for great amenities and community.

Madison also offers a lower cost of living compared to some of the other areas looked at by Money.com. It’s actually one of the lowest costs of living options found towards the top of the list.

What Are Some Things That Seniors Can Do? 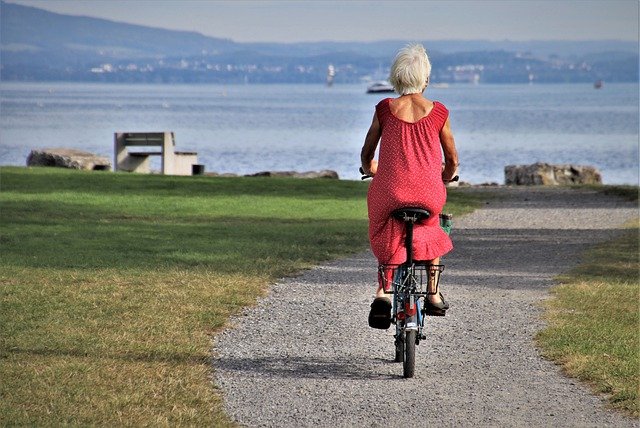 Here is a list of some of the popular attractions for retired seniors to partake in while living in Madison:

In addition to these activities, it’s also no secret that Madison has an incredibly low sales tax, at only 5.5%. This is among the lowest in the entire country!

Whether you’re aware or not, Madison also has 38 retirement communities. This is another reason why it landed at the top of the list.

These reasons, along with the many recreational activities, for both warm and cold weather, Madison has landed at the top of the list for places to retire to in the United States. It’s also filled with beautiful scenery.

While Madison topped the list, it’s good to look at the competition for a bit of perspective. Here are the top ten best places to retire, according to Money.com.

Staying healthy during the cold winter months can be difficult already but being faced with the realities of a pandemic takes it to a whole new level....Read More