The official kick-off to the summer season usually happens over Memorial Day weekend. While it's not technically summer yet, this holiday signifies school will be out soon and the warmer weather is right around the corner.

Of course, the reason for the holiday has nothing to do with summer. Celebrating Memorial Day is all about the men and women that have died serving in the United States Military. The history goes back to the Civil War and it was originally called Decoration Day.

Today, it's a three-day weekend for most, filled with great events. If you're looking for a way to celebrate this American holiday this year in Madison, there are several events coming to the city. Let's look at some of the top events to consider for Memorial Day 2022. 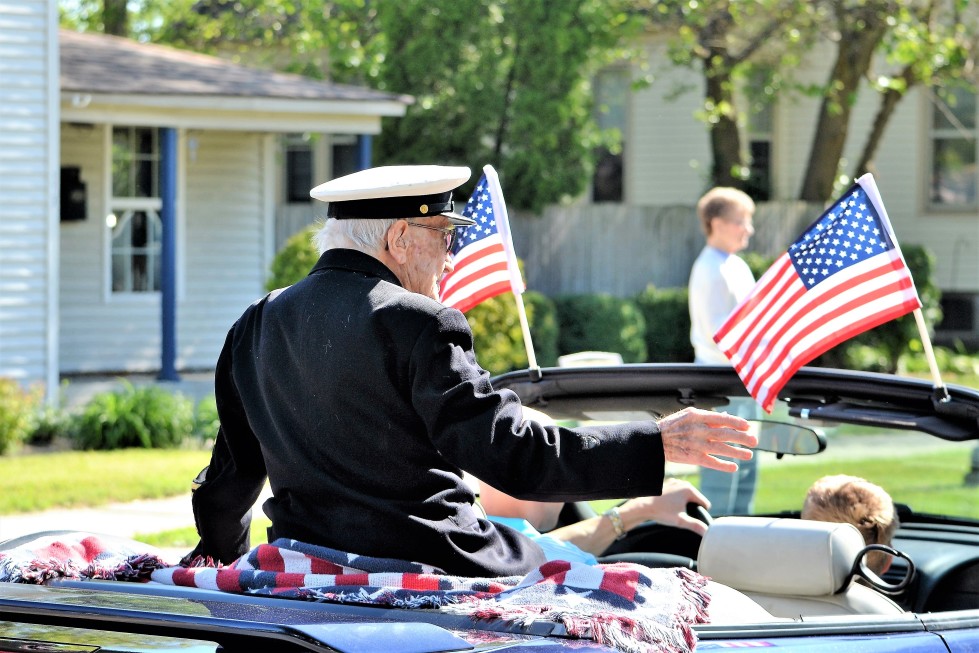 Held in Cambridge on May 39th, this event will include an early morning breakfast followed by a parade starting at 10:30am. It's an all-you-can-eat breakfast at the Cambridge Volunteer Fire station followed by the annual parade down Main Street. This event is one of the best ways to celebrate Memorial Day this year.

Held at Shaler Park in Waupun, this event will include a parade, which will line up at St. Joseph Catholic Church at 8:30am. The parade will start at 0am and will head east down Main Street towards Shaler Park. There will be a Veterans Ceremony that will start at 10am.

Another parade to celebrate the holiday will be held in Beloit, WI. This Memorial Day Parade will head through Downtown Beloit and South Beloit to help honor our fallen heroes and veterans. The lineup will begin at 8am.

If you want to start the celebration early, this event runs from May 27th to May 29th. It's not technically a Memorial Day event, but it's held over the weekend at Alliant Energy Center.

There will be more than four million brats sold and over 100 local charities will benefit. The Brat Fest is an annual event held over Memorial Day Weekend with free music, great food, and plenty of family fun. It's held in the heart of Downtown Madison.

Another popular event held on Memorial Day Weekend, BobFest will be on May 29th from 11am to 7pm. It's held at the Spring Green General Store in Spring Green, WI. The event celebrates the music of Bob Dylan and will include plenty of regional musicians, local beers, plenty of food, and much more. This year marks the 25th annual celebration of this event.

There are parades and other events to enjoy over Memorial Day Weekend near Madison this year. Along with these events, you can visit the Wisconsin Was There exhibit at the Wisconsin Veterans Museum. It will be on display through June 1st and shows some unique art around those who served in the military from Wisconsin. 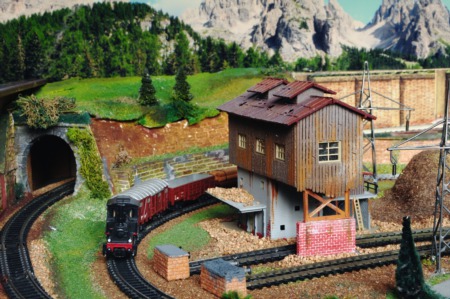 A fun event for the entire family, the Mad City Model Railroad Show and Sale is coming up in February. This will be the 55th annual show and will ...Read More 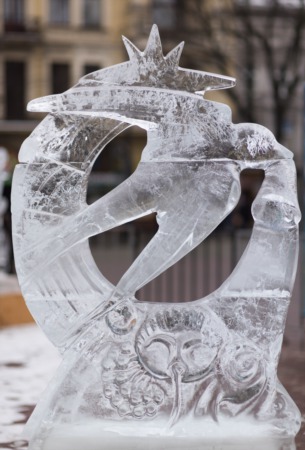 Just because the winter brings cold temperatures and snow doesn't mean the events stop in Madison. There are plenty of great events to enjoy ...Read More 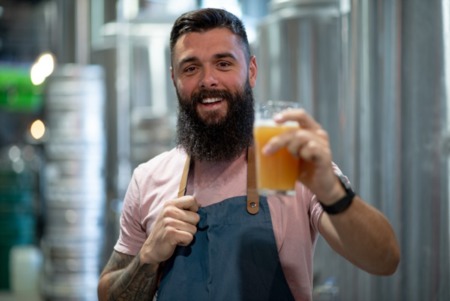 A very exciting tap craft beer trail has been recently launched in Madison, WI. You get a free road map with more than 30 breweries, cideries, and ...Read More