Are Any Famous Celebrities from Madison, WI?

Have you ever wondered if any famous celebrities were born in, lived in, or went to school in Madison, WI? Of course, with the success of the University of Wisconsin's football program, there have been some star athletes.

What about other celebrities? Let's look at some of the famous celebrities from Madison, WI. 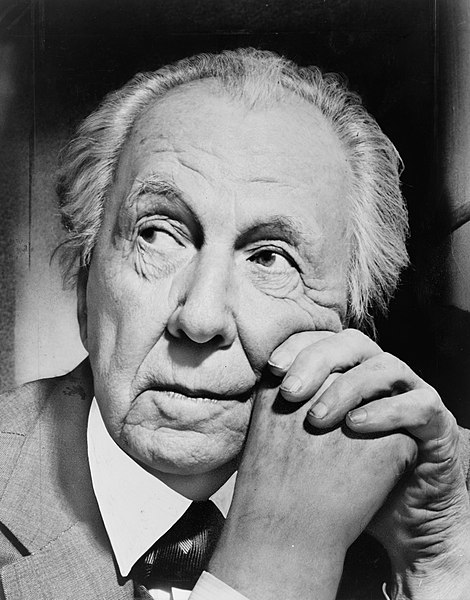 Anybody that cares about architecture knows the name, Frank Lloyd Wright. Georgia O'Keeffe is a very famous artist and attended high school at the Sacred Heart Academy in Madison, which is now known as Edgewood High School of the Sacred Heart.

Madison, WI has ties to Hollywood, as well. Plenty of famous celebrities seen in movies, on TV, and on the stage were born in or spent time living in Madison, WI. The list includes:

Many award-winning entertainers and very famous names were born in or live in Madison, WI.

Along with the many entertainers and artists, Madison has been the home of several authors, writers, and journalists. Some have gone on to incredible fame including:

Multiple names on this list have one Pulitzer Prizes and many others have won awards for their writing, as well. 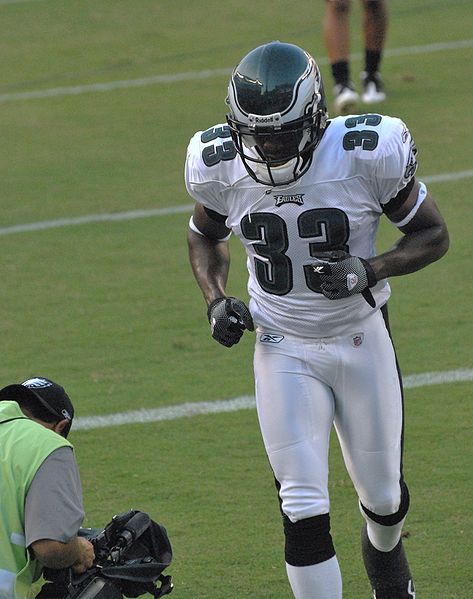 The list of athletes from Madison gaining fame and playing professionally is rather long. Some of the most famous and most successful names include:

Many other Olympic athletes and professional athletes were born in or came from Madison, WI. The list is about a mile long as several famous athletes have ties to the city.

Other Famous People from Madison

Along with the lists above, several other famous people have ties to Madison, WI including:

While some of these names may not be as familiar as others, they are all celebrities in their respective fields.

Madison, WI has been the home of many famous celebrities from actors to athletes to scholars to authors. The city has plenty of ties to famous celebrities and many of the names on this list are well-known across the country and even the world.