Josh is an achiever, a dreamer, and an adventurer. As a young child he has always had an internal drive to do his very best, dream about possibilities, and go on fun adventures. In school he was a high achiever always near the top of his class and involved in many other extracurricular activities. Growing up it was a mix of wrestling tournaments, soccer games, pole vaulting, DECA, theatre, and volunteering. Eventually this led to college at Lawrence University where he gained a liberal arts degree in Biology and truly developed a love of learning. 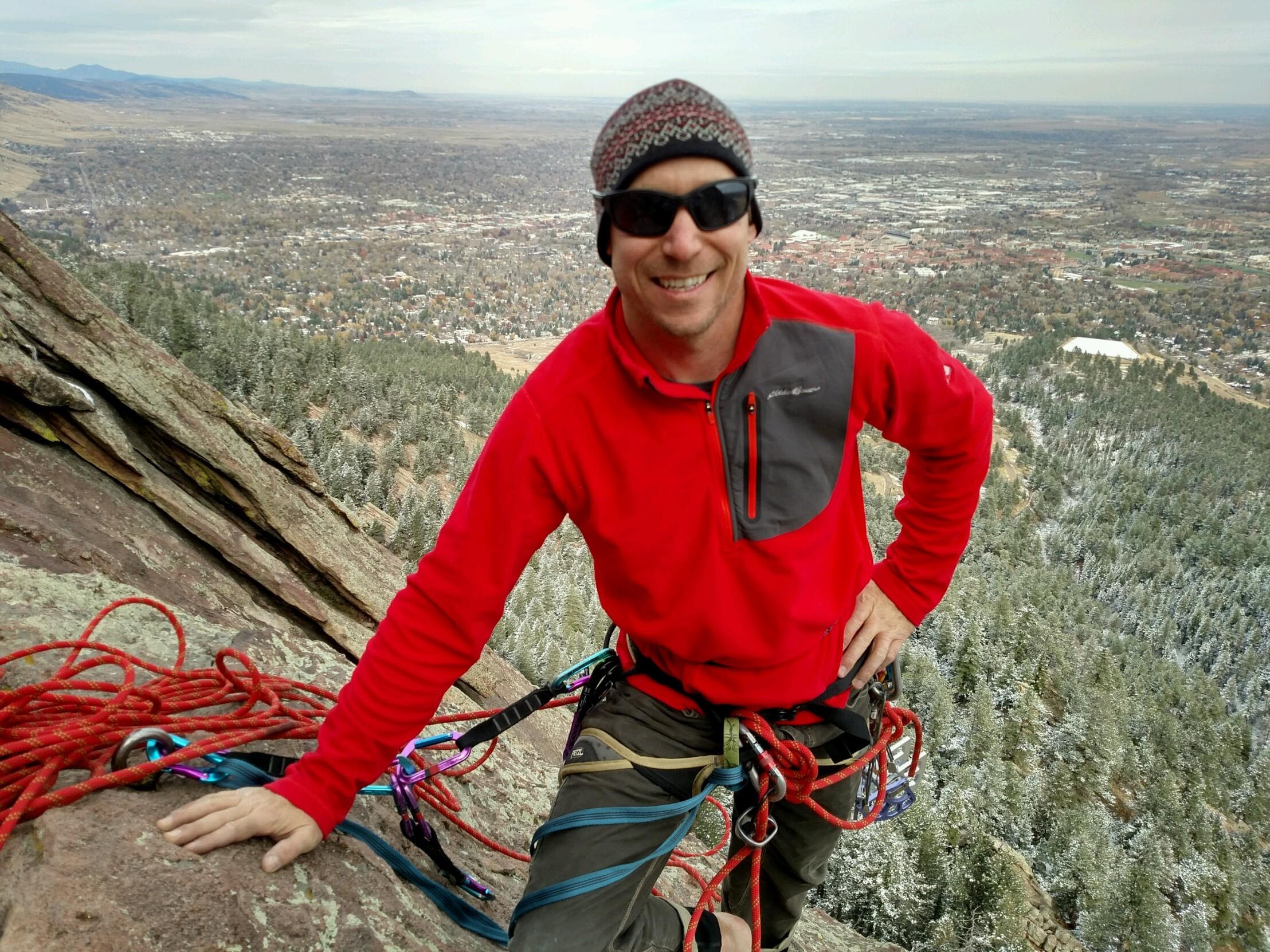 Deep down, he always felt that learning and growth is one of the best solutions to dealing with life's challenges. Josh holds the belief that, “If you study hard, you’ll do better at your job, build a better business, and ultimately have a better life. I have a belief that I can only reach my highest potential if I'm willing to pay the price of hard work to achieve something truly worthwhile.”

One example where Josh’s work ethic paid off is in wrestling. In high school he developed tremendous discipline which provided the skills needed to be the team Captain and stand on the podium in the State Wrestling Tournament. In college he learned to balance academic achievement along with the rigors of a collegiate wrestling program. This experience provided the mental toughness to deal with so many other life challenges as well.

After graduating college, Josh spent some time devoted to some bucket list adventures, including winemaking in Napa Valley California, backpacking through Europe, and living high in the mountains of Colorado. During these big adventures, he enhanced his skills of rock climbing, snowboarding, and mountain biking. Beyond that he met some incredible people that influenced his spiritual path to become a follower of Jesus and follow God’s commandment to “Love your neighbor as yourself”. As a result, he can easily relate to many different types of people due to his wide variety of experiences and connections.

Coming from a family of small business owners, Josh always had the dream of owning his own business and charting his own destiny in this world. In 2005, Josh moved back to the Madison area, where he grew up. Going on far off adventures fuels the soul, but at some point he felt the pull to move back home to be closer to his family. During this time he began working in the real estate industry with his mom (Ruth) and felt somewhat uncertain if this was even the right career path. After all, his undergraduate degree is in Biology with an emphasis on Ecology and Environmental Science.

After the first year of modest success, Josh recognized that the key limiting factor was his level of commitment to real estate. His success previously in school and sports only came as a result of a high level of commitment and hard work. At that moment he applied the same work ethic to real estate and suddenly his career took off like a rocket. He continued to reinvest both time and money in his business to help his clients at the highest level possible. He personally bought a couple properties and learned first hand about managing risk while investing in real estate.

Between 2008 and 2012, when the economy shifted, Josh doubled down on the right activities to help his clients and continued to build his business every year. He read hundreds of books, bought a duplex, attended countless seminars, and masterminded with top agents across the country to learn the best practices of some of the very best real estate agents in the world. Aside from taking various real estate courses, he went on to graduate school at UW-Madison and finished his MBA (Masters in Business Administration) in 2013. 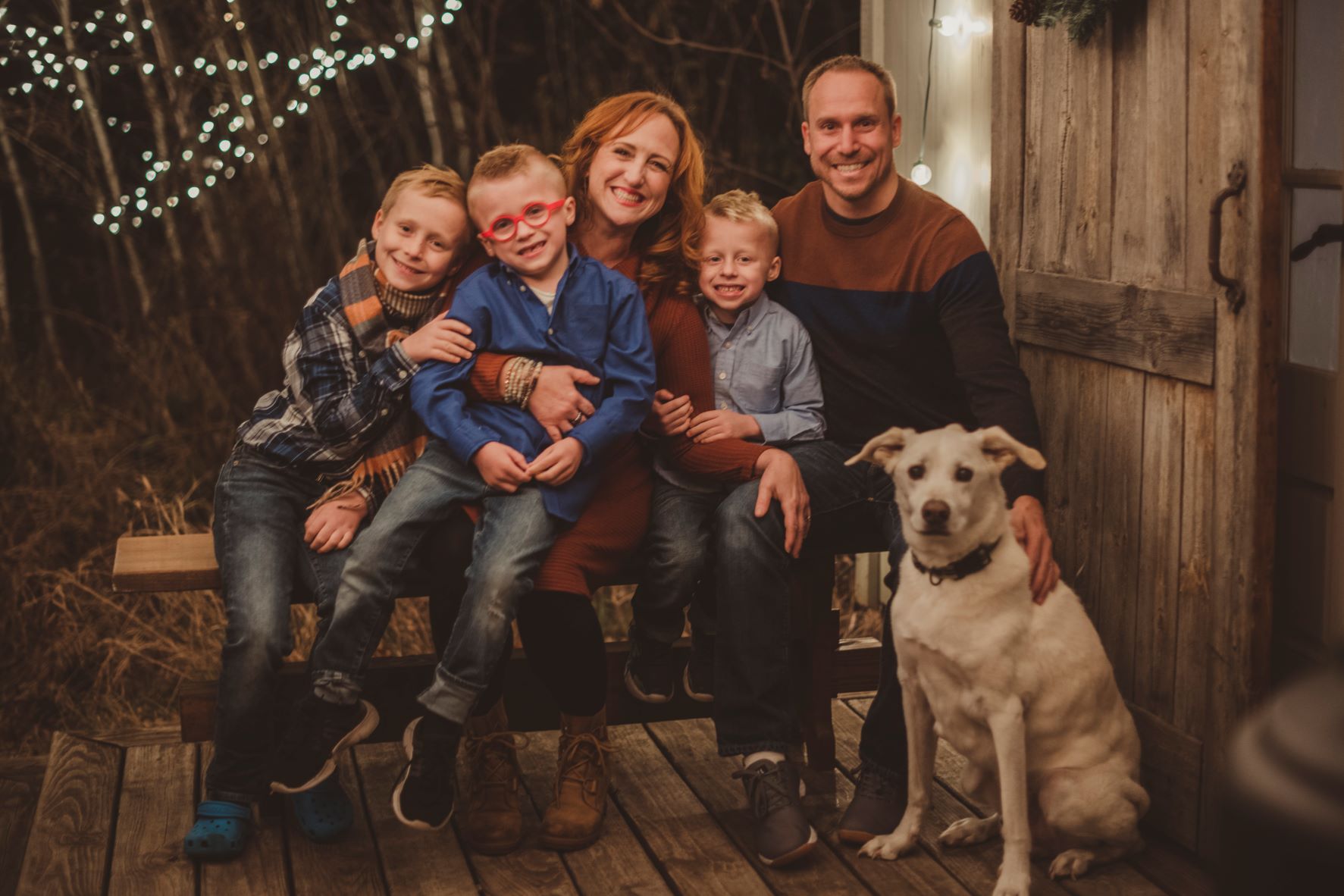 Today, Josh still loves helping his clients as one of the top agents in the Madison area. His adventures now include spending time with his wife and three active boys, often out wakeboarding, rock climbing, snowboarding and skiing, or out camping. His dream today is to help other real estate agents that want to grow along with us. In 2019, Josh and his team joined eXp Realty as part of their focus on high achievement and providing a better real estate experience. Today we are building a world class organization with the absolute best collaboration platform of some of the brightest and most successful agents from around the world. We’re excited!

Ultimately, Josh Lavik cares about people and is on a mission to create A Better Real Estate Experience. Before, during, or after the sale, Josh Lavik and his team want to help with your real estate needs. 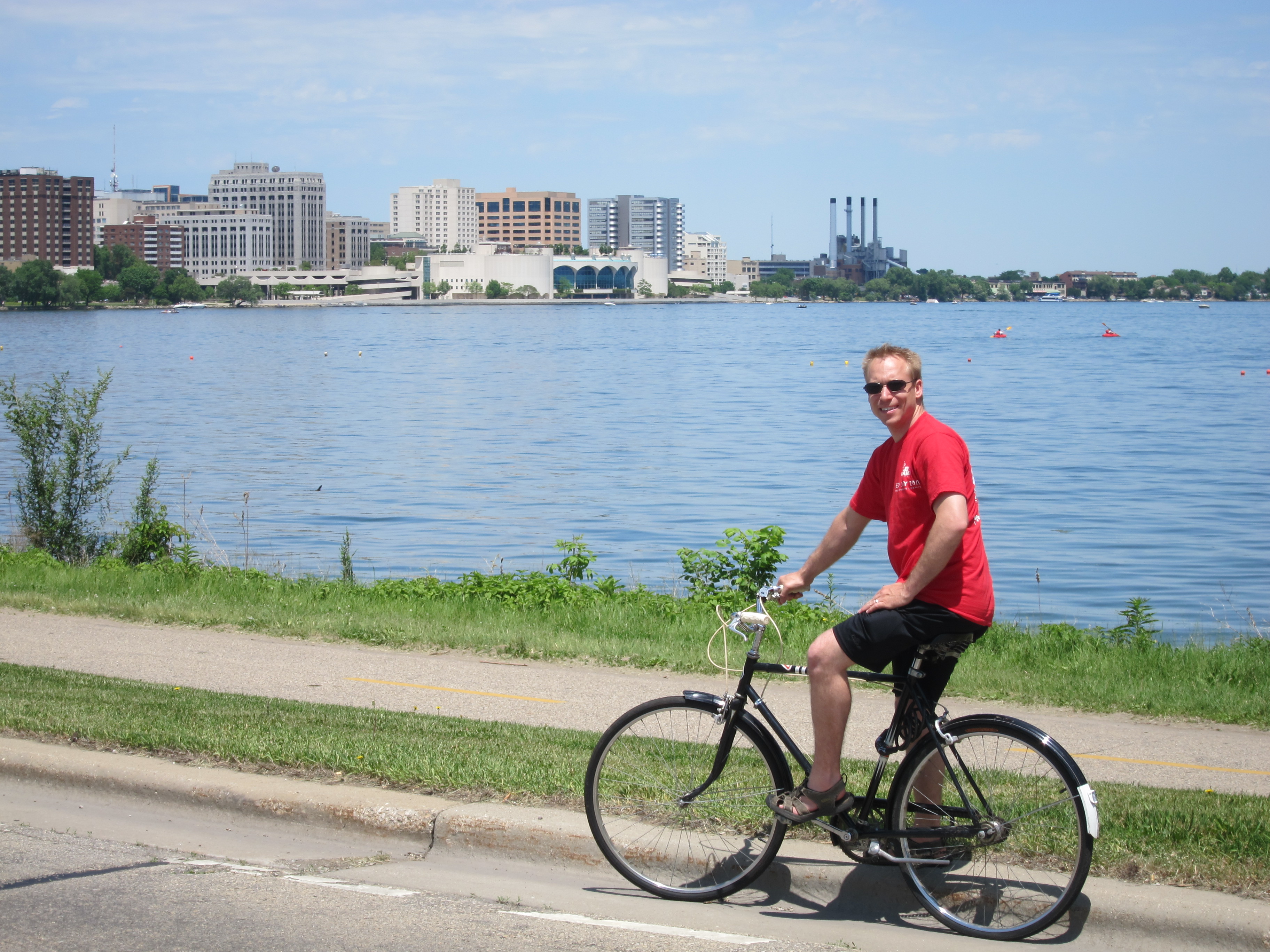 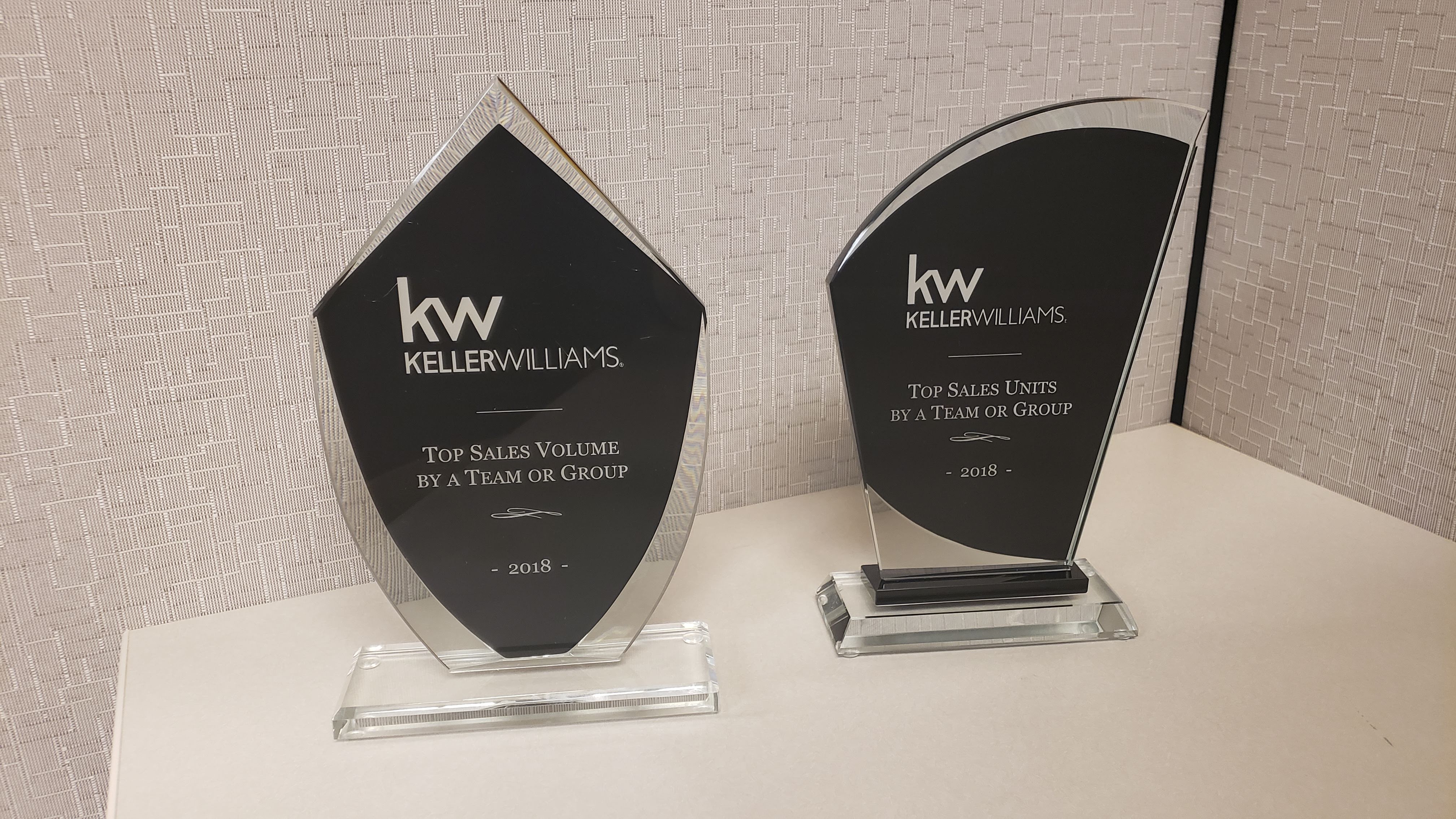 Keeper of the Culture Award for Keller Williams - 2012

Top 40 Under 40 for In Business Magazine – Greater Madison area2010

$209,500
36
111 Buckingham Ct
Cambridge, WI 53523
Cambridge Courts
2
Beds
1
Baths
1,179
Sq.Ft.
MLS #: 1942821
Copyright 2023 South Central Wisconsin MLS Corporation. All rights reserved. IDX information is provided exclusively for consumers' personal, non-commercial use and may not be used for any purpose other than to identify perspective properties consumers may be interested in purchasing. This information, provided by seller, listing broker, and other parties, may not have been verified.

$215,000
702 Herndon Dr #204
Madison, WI 53718
Alta Green Condominiums
2
Beds
2
Baths
1,098
Sq.Ft.
MLS #: 1928464
Copyright 2023 South Central Wisconsin MLS Corporation. All rights reserved. IDX information is provided exclusively for consumers' personal, non-commercial use and may not be used for any purpose other than to identify perspective properties consumers may be interested in purchasing. This information, provided by seller, listing broker, and other parties, may not have been verified.
Interactive Map Search Madison Market Stats